Who’s Who: Maritime Movements for May/June 2020

Much of his career was spent at Ingalls Shipbuilding, where he advanced through multiple positions of ever-increasing responsibility, leading programs critical to both the business and the US Navy, culminating his career there as the Vice President, Surface Combatants, Fleet Services and US Coast Guard Programs.

Halton Group, a global technology provider of indoor climate solutions for demanding spaces, including maritime applications, announced the appointment of Carola Puusteli as its board member as of April 1, 2020. Carola Puusteli has held several leadership positions in major international businesses over the years. She was formerly power generation segment VP at Schneider Electric, based in France. 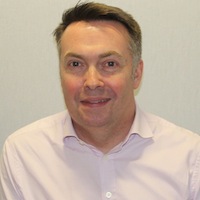 Advanced Insulation has announced the appointment of a managing director for its marine division which trades as Manuplas. Chris Napier recently took over responsibility for the Plymouth based division and will be responsible for leading a transformation designed to help achieve strategic growth. 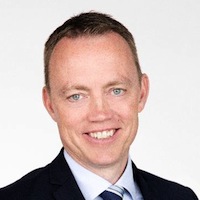 44-year old Kasper Friis Nilaus joined Svitzer as Business Development Manager in 2007 and has since held various global and regional positions within commercial and general management, most recently as MD of Svitzer Europe. 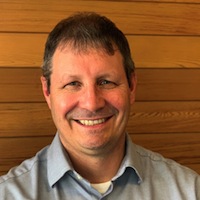 Elliott Bay Design Group (EBDG) Senior Engineer John Reeves has been promoted to Director of Business Development. John will oversee business development, generate leads, and provide leadership to the sales and marketing team. Reeves joined EBDG in 2015 bringing extensive field experience gained through 23 years of operating and maintaining some of the most complex vessels in the US Coast Guard fleet.

John’s wide-ranging background includes five years as port engineer and manager of four industrial repair facilities, serving as an Associate Professor at the US Coast Guard Academy, and more than a decade at-sea providing service on and maintenance of a variety of vessels, from military patrol and research vessels to the world’s most powerful non-nuclear icebreaker. 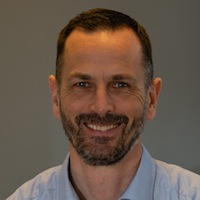 Swedish ship propulsion optimisation and performance monitoring company Lean Marine Sweden has appointed Jonas Persson to the role of Sales Director. In this position, Mr Persson will hold overall responsibility for the expansion of the customer base for the automated propulsion optimisation system FuelOpt and the smart performance management and reporting software Fleet Analytics worldwide, in addition to supporting Lean Marine’s existing customer network. He will also be responsible for increasing the awareness of Lean Marine’s brand within the maritime industry. 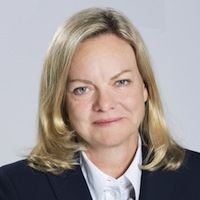 Heléne Mellquist has been appointed as President of Volvo Penta and a new member of Volvo Group Management. She will replace Björn Ingemanson, who will retire after a long and successful career. Heléne Mellquist, born in 1964, currently holds the position as President for the European Division at Volvo Trucks. Her career at the Volvo Group began in 1988 and she has held many senior positions at the company. She has also held the position as CEO at TransAtlantic 2012-2015. Heléne Mellquist will join Volvo Penta on July 1, 2020 and take up her new position on September 1, 2020.

Yaskawa Environmental Energy/The Switch has announced the appointment of Miika Reinikka as new CEO. Reinikka, currently the VP in charge of the company’s wind division, will take over from Jukka-Pekka Mäkinen, incumbent CEO and Founder, on July . Yaskawa Environmental Energy/The Switch is a leader in advanced drive train technology for the wind, marine and turbo/industry segments.

Reinikka has been with The Switch for the past decade, holding the position of VP Key Accounts before heading up the wind business. Prior to that, he worked within various Director and VP-level roles in telecommunications businesses, including in Finnish stock-listed company Tecnomen.

Marine electric drive manufacturer Torqeedo has reconfigured its management team, which will comprise Dr. Ralf Plieninger and Dr. Michael Rummel. Founder and CEO Dr. Christoph Ballin is moving to the Advisory Board where he and Dr. Frank Hiller, Chief Executive Officer of Deutz, will continue to advise and support the company.

Dr. Ralf Plieninger has been with Torqeedo since 2012. His role within the new Torqeedo management team will involve taking charge of all technical matters, including research and development, procurement, quality, and production. He will also oversee Torqeedo’s operational structures and processes and be responsible for their continuous optimisation.

Dr. Michael Rummel joined Torqeedo as a managing director in November 2019 and is responsible for finance, reporting, and business performance, with a focus on improving profitability. Going forward, he will also take charge of sales, service, marketing, human resources, information technology, and the international subsidiaries. 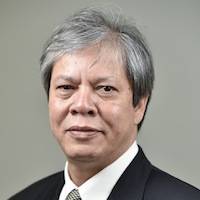 The Bahamas Maritime Authority (BMA) has announced the appointment of Captain Ghulam Hussain as Deputy Director (Maritime Affairs) with responsibility for Bahamas representation at IMO and intergovernmental meetings. Captain Hussain joins the BMA having recently held a similar position at the Nautical Institute where he was Technical Manager and Head of IMO Delegation. There he gained wide-ranging experience working within both Working and Correspondence Groups at the IMO. Qualified with a UK Master Mariner Certificate of Competency, he was at sea for 14 years. Subsequently he worked in many maritime fields including as CEO of a ship owning company, serving as its Designated Person Ashore (DPA). He is also an approved ISO 9001 Lead Auditor.

The Guinea Shipping Corporation (GSC) has announced the appointment of Bernt Meldgaard Christensen as the company’s new Executive Chairman. Mr Christensen has a wealth of experience in the maritime industry spanning more than 30 years and will be responsible for leading the new team. 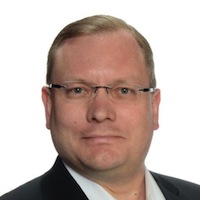 Auramarine, a provider of fuel supply systems for the marine and power industries, appointed of Mr John Bergman as its new CEO. Mr Bergman joined the company from June 1, 2020. Bergman joins Auramarine from Raumaster where he served as CEO. He was enlisted to grow Auramarine’s position in fuel supply systems, further develop the company’s after sales and service operations, and drive growth in related markets, products and services. 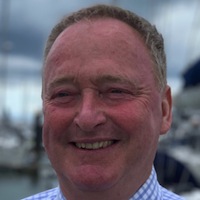 The Institute of Marine Engineering, Science and Technology (IMarEST) has appointed a new chief executive, Gwynne Lewis, who began the role on June 29. Gwynne has a background in marine consultancy and, prior to joining the IMarEST, was the Global Head of Data and Digital at Lloyd’s Register until 2018. He has since been the Maritime Product Line Director at Orolia. 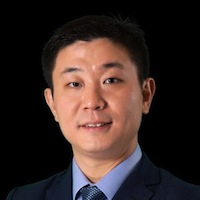 HKMPB provides a high-level platform for the government to work in partnership with the industry on the long-term development of Hong Kong’s maritime and port industry.