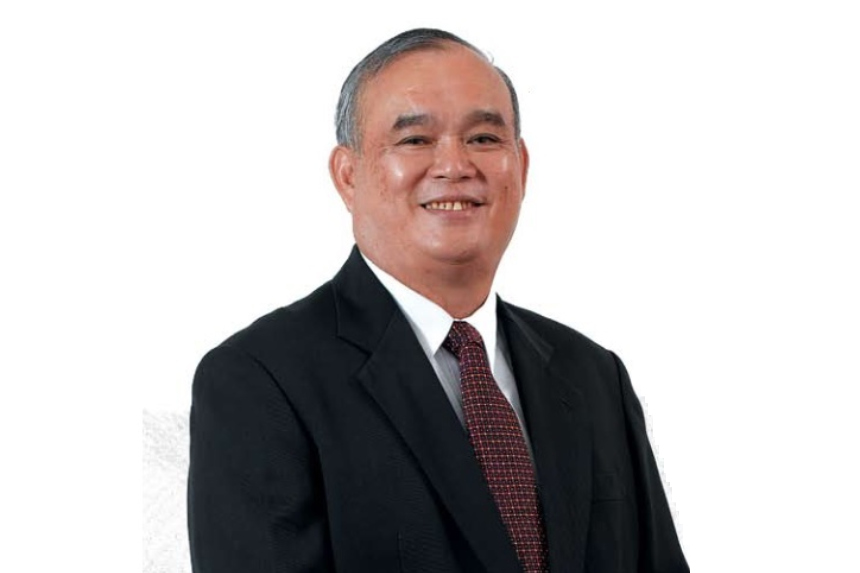 Singapore-based shipbuilders Penguin International has announced the passing of Penguin’s founder and first Managing Director, Mr Heng Kheng Seng, on May 9, 2022, at the age of 72.

Mr Heng founded Penguin as a sole proprietorship in 1972, operating wooden passenger boats between Singapore’s mainland and the Southern Islands. In 1976, he registered his business under a private limited company, which he named Penguin Boat Services. This is the company known today as Penguin International.

In 1997, Penguin became a public company on the Singapore Stock Exchange and remains a publicly listed company today.

In 2010, Mr Heng retired from Penguin. Prior to retiring, he had worked closely with the current management team to ensure a smooth handover of the company’s businesses and operations. His notable achievements include establishing Pelican Offshore Services in 1997 to own and operate offshore oil and gas crewboats, setting up Penguin Ferry Services in 1999 to operate a fleet of regional passenger ferries in the Riau Islands, and acquiring a little-known shipyard in Batam in 2004, which is today known as Kim Seah Shipyard Indonesia.

Known among his colleagues as a kind and trusted leader who always spared time to listen to his employees, Mr Heng will be remembered for the way he treated everyone with humility and respect.