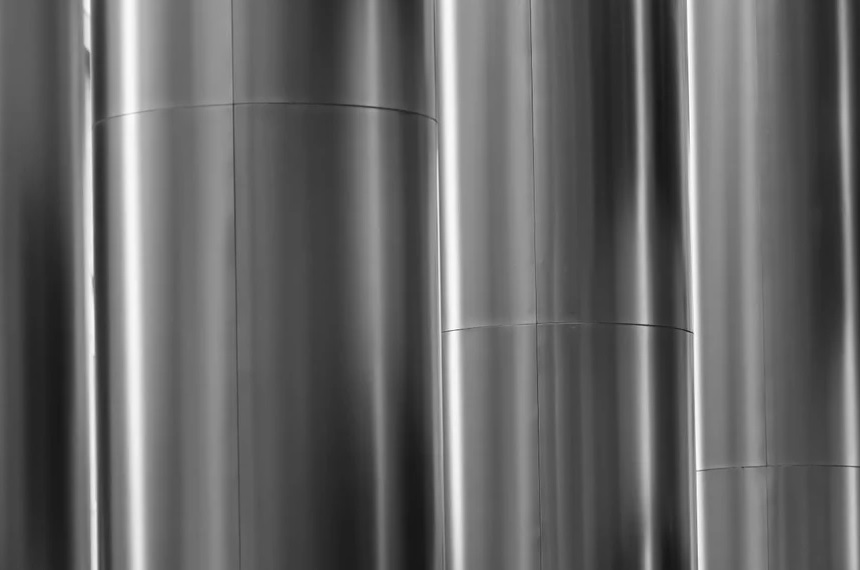 A study by engineers at Monash University in Australia has demonstrated improvements in the fatigue life of high strength aluminium alloys by 25 times.

As published recently in the journal Nature Communications, researchers demonstrated that the poor fatigue performance of high strength aluminium alloys was because of weak links called “precipitate free zones” (PFZs).

The team led by Professor Christopher Hutchinson, a professor of Materials Science and Engineering at Monash University, was able to make aluminium alloy microstructures that can heal the weak links while in operation (i.e. a form of self-healing).

The improvement in the lifetime of high strength aluminium alloys could be 25 times compared to current state-of-the-art alloys.

Aluminium alloys are the second most popular engineering alloy in use today. Compared to steel, they are light (one-third of the density), non-magnetic and have excellent corrosion resistance.

Aluminium alloys are important for transport applications because they are light, which improves fuel efficiency. However, their fatigue properties are notoriously poor compared to steel of similar strength.

Professor Hutchinson said when using aluminium alloys for transport, the design must compensate for the fatigue limitations of aluminium alloys. This means more material is used than manufacturers would like and the structures are heavier than desired.

Professor Hutchinson added that eighty per cent of all engineering alloy failures are due to fatigue, which is failure due to an alternating stress and therefore a major concern in the manufacturing and engineering industry.

Failure by fatigue occurs in stages. The alternative stress leads to microplasticity (undergoing permanent change due to stress) and the accumulation of damage in the form of a localisation of plasticity at the weak links in the material.

The plastic localisation catalyses a fatigue crack, which then grows and leads to final fracture.

Using commercially available AA2024, AA6061 and AA7050 aluminium alloys, researchers used the mechanical energy imparted into the materials during the early cycles of fatigue to heal the weak points in the microstructure (the PFZs). This strongly delayed the localisation of plasticity and the initiation of fatigue cracks, and saw enhanced fatigue lives and strengths.

Professor Hutchinson said these findings could be significant for the transport manufacturing industry as the demand for fuel efficient, lightweight, and durable aircraft, cars, trucks and trains continues to grow.

The professor said that, instead of designing a strong microstructure and hoping it remains stable for as long as possible during fatigue loading, it has been recognised that the microstructure will be changed by the dynamic loading. Hence, the researchers designed a starting microstructure (that may have lower static strength) that will change in such a way that its fatigue performance is significantly improved.

In this respect, the structure is trained and the training schedule is used to heal the PFZs that would otherwise represent the weak points, Professor Hutchinson added.

The approach is general and could be applied to other precipitate hardened alloys containing PFZs for which fatigue performance is an important consideration.