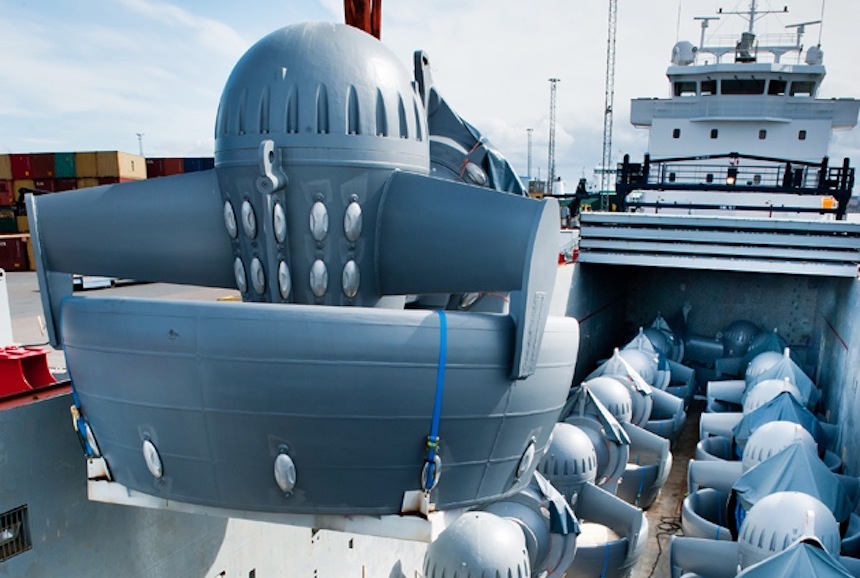 When I was at school, and even university, steam power was still common, if not still dominant. Most engines and propulsion systems were still difficult, dirty and, often, recalcitrant.

Diesels were generally reliable but dirty. Outboard motors were all petrol then and quite small and low-powered. One hundred horsepower was a big deal. They also had minds of their own and only usually behaved for one master. Breakdowns were frequent and reliability laughable.

That was more than half a century ago. How things have changed since! The progression, as with most things mechanical and nautical, has been both phenomenal and pleasurable. Almost all engines are now reliable and clean and, very importantly, they consume far less fuel and produce significantly fewer “emissions”. As my local Yanmar dealer tells me: “They are best left alone. Have them serviced annually and check the oil and coolant regularly.”

Writing introductions to Marine Engines and Propulsion Systems (MEPS) features for forty years has been a useful discipline for me. It has made me think about what has actually happened in the period under review and to review and note the progress achieved. I am pleased to say that progress has been impressive.

Recently, I was recalling a voyage across the English Channel about 23 years ago in an Incat ferry equipped with four Ruston diesels and, I think, Lips waterjets. The waterjets were fine but, at one stage, we were drifting mid-Channel with all engines stopped. We eventually struggled back to Weymouth on one engine. We were, I suppose, lucky we had four. Anyway, the good news is that such things never happen anymore.

Of course, engine failure was a common occurrence then, and in the couple of decades before, in aircraft and vehicles as well as ships. I can remember several flights when two out of four engines failed. I even had an experience, on a three-engined DC 10, of landing on one engine. So, it wasn’t just marine engines.

Cars and trucks were much the same. A welcome sign of progress is that engines almost never fail anymore. We think nothing of flying trans-ocean on twin-engine aircraft. It is much the same with ships and boats. Quality control, maintenance procedures and electronics have improved out-of-sight and, with them, so has reliability.

While engines have improved dramatically, so have propulsion systems. It is years since I last heard of a significant failure of a waterjet or Z-drive, for example except in naval operations. It very rarely happens to commercial operators now.

Outright power and power-to-weight ratios have notably improved, noise and vibration have reduced and fuel consumption is significantly less in almost every case. Prices, generally, have kept pace with inflation, but no more, despite big improvements in performance and reliability.

The wider availability of Chinese-manufactured engines has helped to keep Japanese, European and American engine makers competitive price-wise. Instead of the often-filthy old caverns of yore, modern engine rooms are almost as clean as hospital operating theatres.

We are now seeing diesel powered outboard motors of up to 300 hp or 224 kW. That was unthinkable a decade ago. Sure, they are heavier and more expensive than petrol motors but they are reliable, torquey and safe.

Indeed, it is now becoming increasingly common for work and patrol boats of 12 metres or more LOA to be outboard powered, petrol or diesel. Even quite small outboard motors are now available in diesel versions, especially those from Chinese manufacturers.

More recently, we have seen leading manufacturers such as Cummins Diesel and Volvo-Penta producing some very impressive pod drive systems with their IPS and Zeus Pod products. They feature contra-rotating propellers and are highly efficient and manoeuvrable.

Water jets have become increasingly common in (generally) faster craft such as ferries and patrol boats, and Z-drives are ubiquitous in, particularly, the tug and OSV sectors. There are many other propulsion systems.

Electric and hybrid power systems are becoming more common, especially in countries with ample hydro or nuclear electricity generation. Hardly a month passes without a new electric ferry or workboat entering service. Much the same applies to LNG fuelled vessels. They are becoming increasingly common.

These are exciting times for engines and propulsion systems. They are also good times as substantial improvements continue to be made. Our regular readers will be well-informed from keeping up with the daily news on www.bairdmaritime.com. However, we hope you find this first online Marine Engines and Propulsion Systems Week even more useful and informative with its focused coverage of this vital subject.