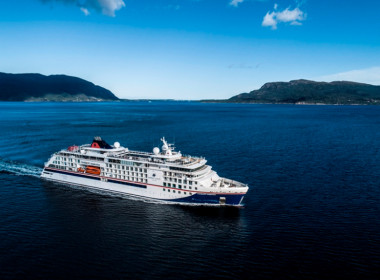 Written by Baird Maritime on July 9, 2020. Posted in Cruise.

TUI Group has successfully completed the previously announced sale of its subsidiary Hapag-Lloyd Cruises to TUI Cruises, a joint venture between TUI and Royal Caribbean .. 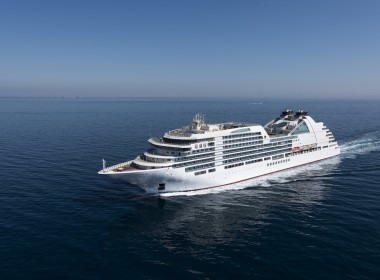 Fincantieri has been awarded an order for the construction of two LNG-powered cruise ships from TUI Cruises, a joint venture between the TUI Group and Royal Caribbean .. 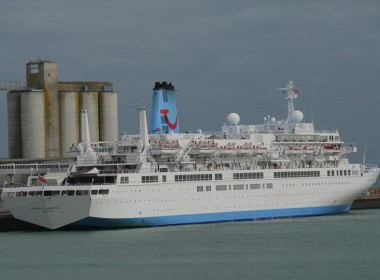 TUI Group’s Marella Cruises has confirmed that the 1984-built vessel Marella Celebration will be retired from service earlier than initially planned. Marella .. 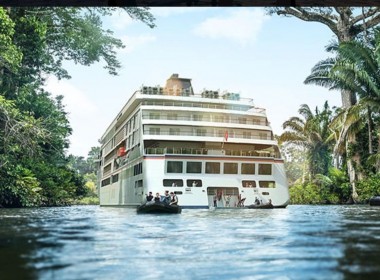 Written by Baird Maritime on February 13, 2020. Posted in Cruise.

TUI Group has reached an agreement to contribute its 100 per cent subsidiary Hapag-Lloyd Cruises into TUI Cruises, a 50:50 joint venture owned by TUI and Royal Caribbean .. 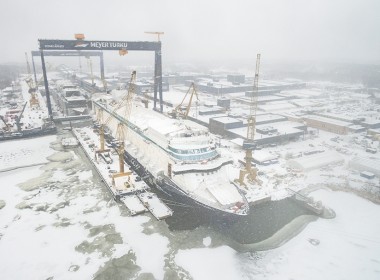 Written by Baird Maritime on February 13, 2018. Posted in Cruise.