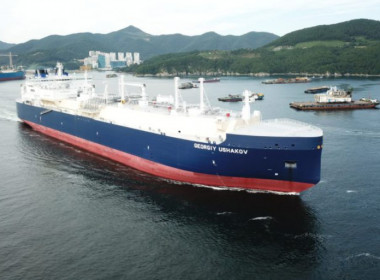 Teekay has taken delivery of Georgiy Ushakov, the fifth of six icebreaking LNG carriers in a series ordered by the company. The 299- by 50-metre vessel honours the late G .. 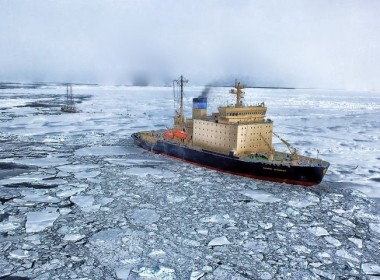 Russian energy firm Novatek has reportedly approached the Zvezda shipyard with plans to order up to 15 new ships for the proposed Arctic LNG II project.
.. 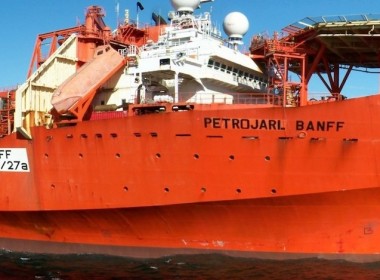 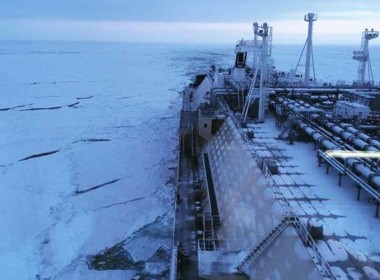