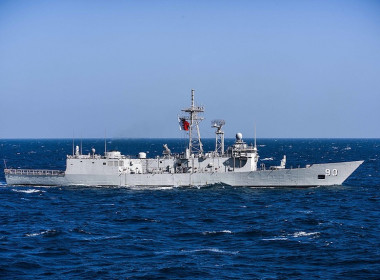 The UK-flagged tanker Stena Impero boarded and detained by Iranian forces in July is reportedly soon to be released, but tensions in the region remains high. The US-led .. 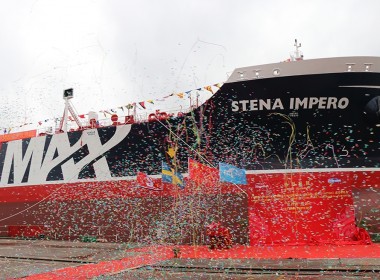 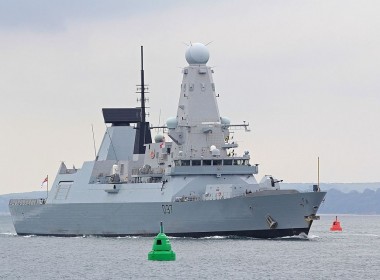 Written by Trevor Hollingsbee on August 9, 2019. Posted in Ships (Naval).

Washington’s efforts to form up a multi-national naval task force to escort vessels through the Strait of Hormuz have, so far, proved fruitless. On August 5, though, .. 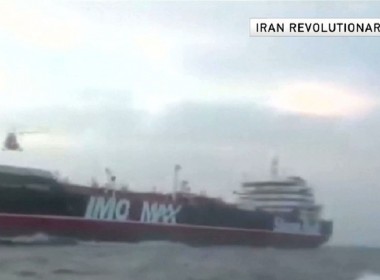 On July 19, Iranian forces conducted a professionally-executed operation to seize the Swedish-owned, UK-flagged, tanker Stena Impero, while it was underway in ..