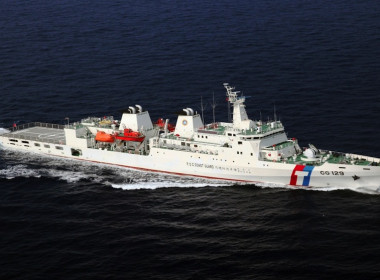 In his determination to boost the PRC‘s status as world power, Chinese President Xi Jinping is proving to be an adept player of his maritime cards. Little is seen of th .. 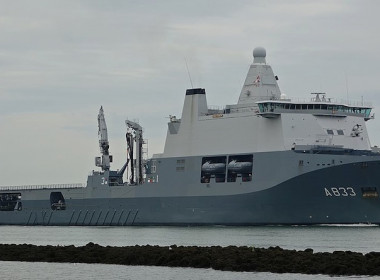 The Covid 19 pandemic is impacting upon many areas of activity, and the naval sector is no exception. The internal spaces of warships, frequently crowded, warm and humid, .. 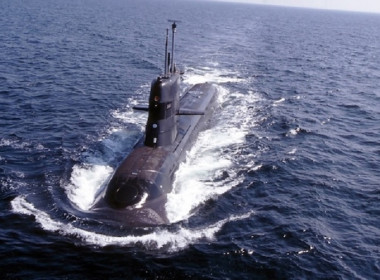 Southeast Asian navies have expanded apace over the past 20 years. This expansion has largely been centred on the commissioning of new frigates and fast attack craft. Now .. 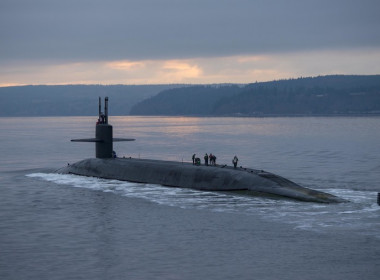 FEATURE | Undersea deterrence and strategic competition in the Indo-Pacific

Amid rapid geopolitical change at the start of the 2020s, unfolding now in the Covid-19 crisis, nuclear weapons manifest grim continuity with the previous century. Especi .. 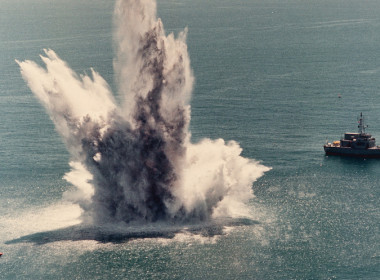 FEATURE | The looming threat of sea mines – an Australian view

In mid-2018, the Chinese navy conducted one of the largest mine warfare exercises in living memory, involving some 60 minelayers and minesweepers, aircraft and submarin .. 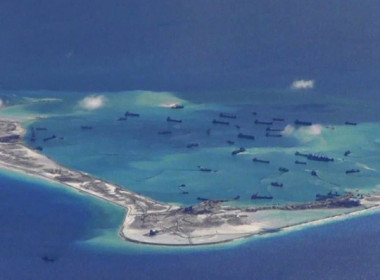 In many ways, the American label of “great wall of sand” that was applied to the artificial islands in the South China Sea encapsulates a key element of Chine .. 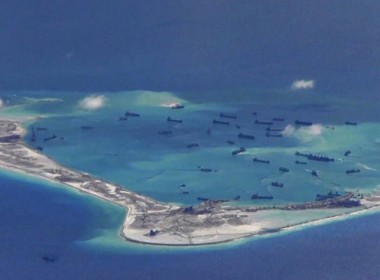 Around midnight on April 2, a Vietnamese fishing vessel sank in the disputed waters in the South China Sea after allegedly being rammed by the Chinese coastguard. Vietnam .. 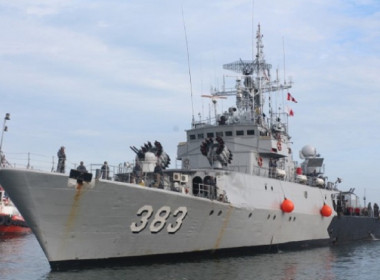 Confrontation between Chinese and Indonesian vessels in the South China Sea

Situated some 600 nautical miles south of the Spratly islands in the South China Sea, Natuna Island, part of the Riau island group, has long been claimed by Indonesia, an .. 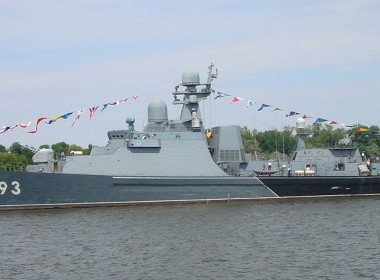 Written by on August 30, 2019. Posted in Maritime Security World.

The stand-off between Vietnamese and Chinese vessels off Vanguard Bank, situated southeast of Vietnam, in the South China Sea (SCS) continues. At least 10 ships are now a ..