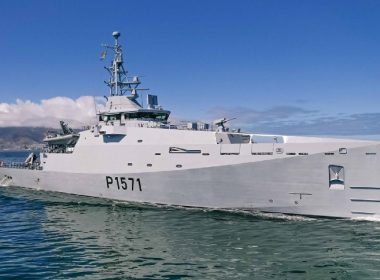 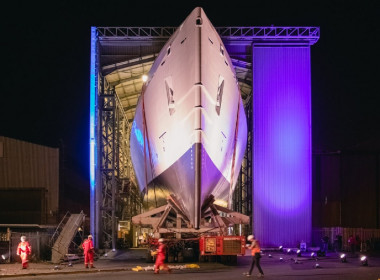 Damen Shipyards Cape Town launched a new South African Navy patrol vessel on Thursday, March 25. The 62- by 11-metre newbuilding is the first of a planned three locally b .. 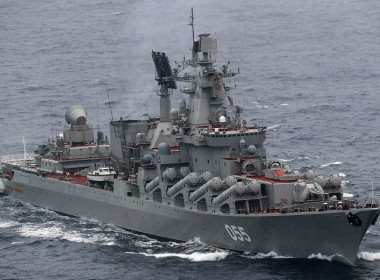 OPINION | Russia and China team up on the Indian Ocean

Two recent naval exercises demonstrate the potential for Russia-China cooperation in the Indian Ocean, and how the two present a much greater threat to a continued US ro .. 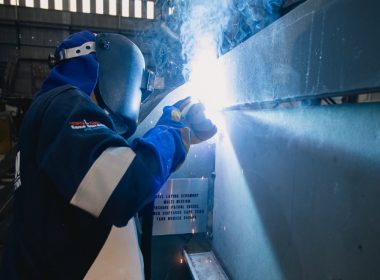 Damen Shipyards Cape Town in South Africa has laid the keel for the final one of three multi-mission inshore patrol vessels (MMIPVs) ordered from the company by the South .. 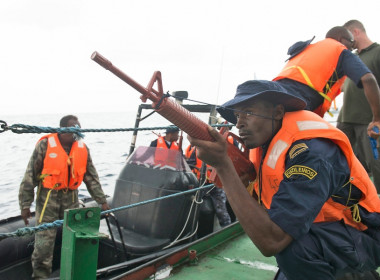 OPINION | The Mozambique Channel is the next security hotspot

The waters off Mozambique are becoming a major new security hotspot in the Indian Ocean. An Islamist insurrection in northern Mozambique that the government seems powerle .. 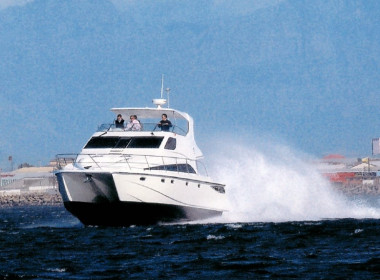 FEATURE | The future of hydrofoils

The following is the presentation given at the fiftieth anniversary virtual symposium of the International Hydrofoil Society (IHS) by Professor Karl Gunter Wilhelm Hoppe .. 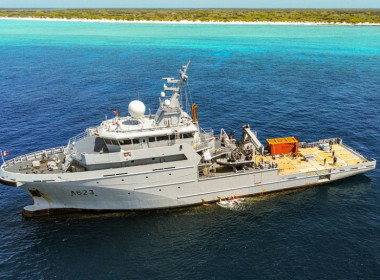 Conflicts within nations that have a coastline almost invariably acquire a maritime aspect. The Islamic insurgency in Mozambique is no exception. Recent weeks have seen a .. 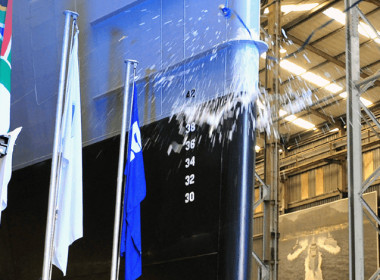 The South African Navy held a naming ceremony for a new patrol vessel on Friday, February 12. The 62- by 11-metre newbuilding is the first of a planned three multi-missio .. 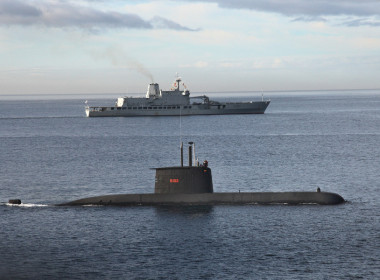 South Africa may be facing an unholy mix of insurgency, radicalism and major power competition in the Western Indian Ocean. Much attention is given to the rivalry between ..