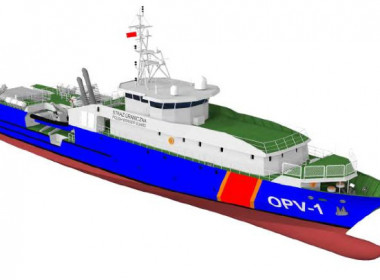 French shipbuilder Socarenam has been awarded a contract for the construction of three offshore patrol vessels (OPVs) in a series for the Polish Coast Guard. The 70-metre .. 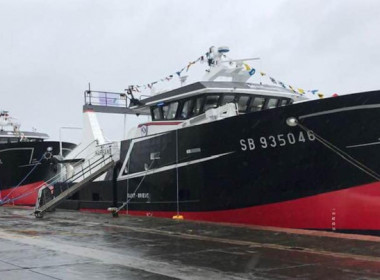 French fishing company Armement Porcher has taken delivery of two trawlers in a series from Socarenam. The Coprexma-designed vessels have been named Sapa and Harfang. The .. 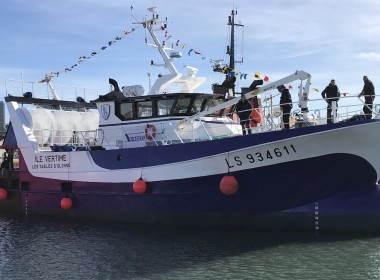 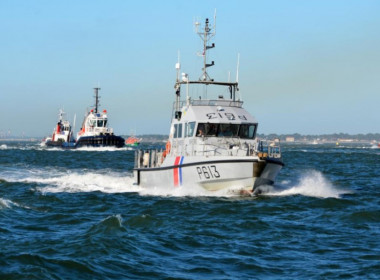 Socarenam has been awarded a contract to build six coastal patrol boats for the Maritime Gendarmerie, the maritime arm of the French National Gendarmerie police force. Th .. 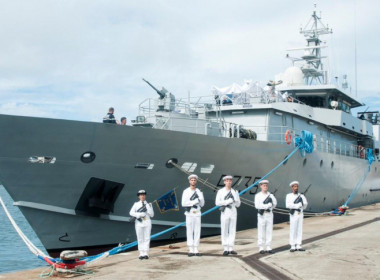 The French Navy has commissioned the offshore patrol vessel (OPV) FS La Combattante into service. The 60- by nine-metre vessel is the third and final La Confiance-class O .. 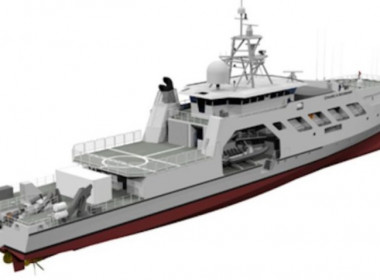 The French Ministry of Defence (MOD) has awarded local shipbuilder Socarenam a contract for the construction of six offshore patrol vessels (OPVs) in a series. The vessel .. 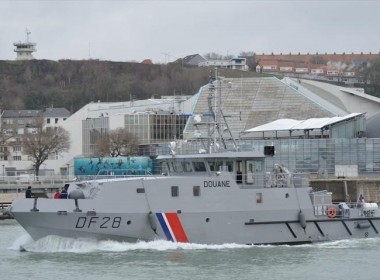 Socarenam has delivered Mistral, the final one of four patrol boats in a series designed by Mauric and ordered by the French Directorate-General of Customs and I ..