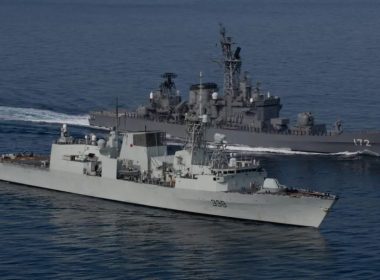 The announcement of the ground-breaking trilateral AUKUS security partnership between Australia, the United Kingdom, and the United States on September 16, 2021, naturall .. 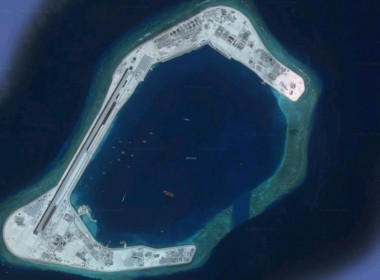 After years of negotiations, China and ASEAN have agreed on a single negotiating text for a code of conduct in the South China Sea and a path for future rounds of negotia .. 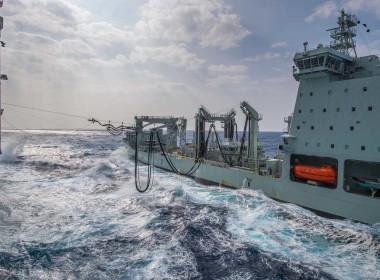 PHOTO OF THE DAY | Asterix replenishes Adelaide during RIMPAC 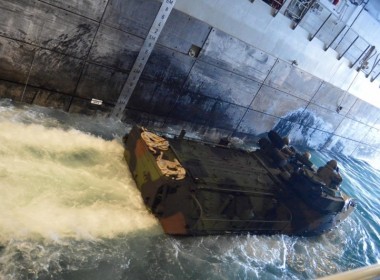 The age of battleships laying broadsides into beaches may have been over when the USS Iowa was decommissioned, but the increasing threat of anti-ship missiles and A2/AD m .. 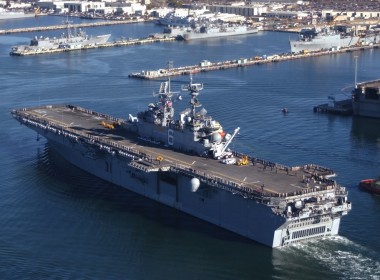 The multinational Rim of the Pacific Exercise concluded this week with an amphibious landing trial.
.. 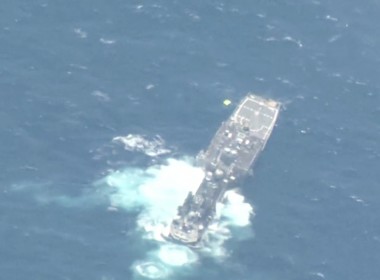 Australia, the US and Japan participated in a sinking exercise, SINKEX, on July 12 during the RIMPAC (Rim of the Pacific) exercise in Hawaii.
.. 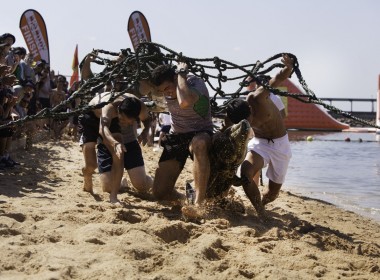 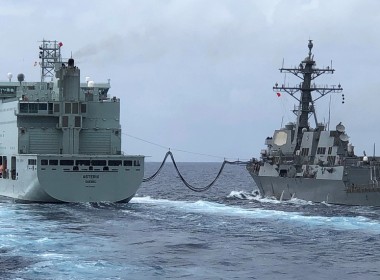 The Trudeau government would have fits, but the Royal Canadian Navy should consider renaming Asterix the HMCS Admiral Mark Norman.
.. 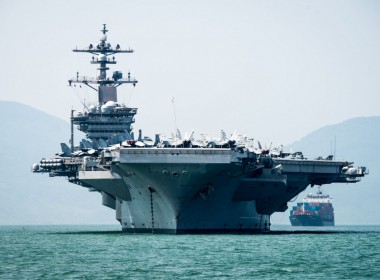 Written by Trevor Hollingsbee on July 23, 2018. Posted in Naval.