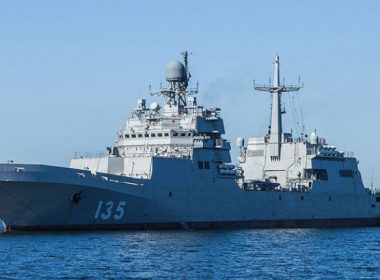 The major build-up of Russian land forces around Ukraine has received a great deal of media attention, but the accompanying accumulation of warships of the Russian Federa .. 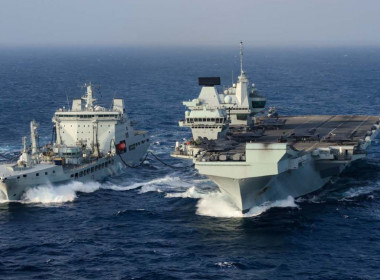 The UK Ministry of Defence (MOD) has awarded contracts to four contending consortia to develop their respective bid vessels under the Fleet Solid Support (FSS) programme. .. 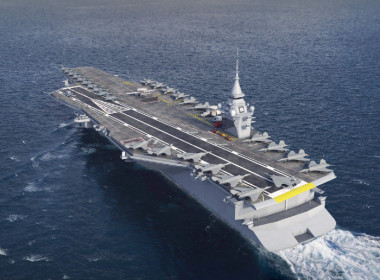 France-based defence conglomerate Naval Group very recently announced that Paris has approved the construction of an aircraft carrier to be powered by two nuclear reactor .. 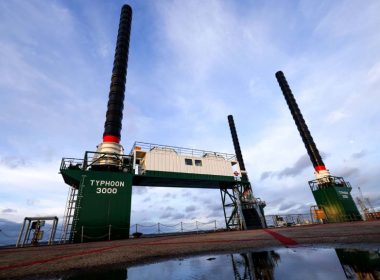 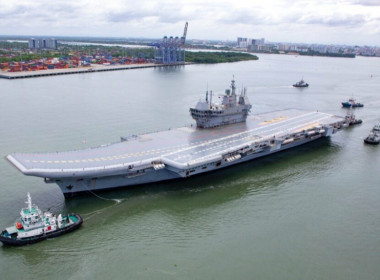 The Indian Navy (IN) is responsible for the promotion and safeguarding of New Delhi’s maritime interests over a vast swathe of sea, incorporating the Arabian Sea, the B .. 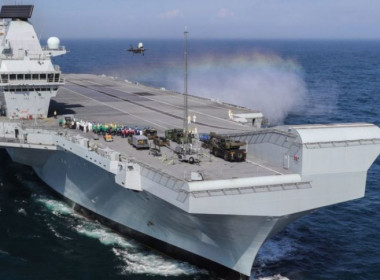 The UK Ministry of Defence (MOD) has confirmed reports of an outbreak of Covid-19 among the crew of the Royal Navy’s largest ship, the aircraft carrier HMS Queen El .. 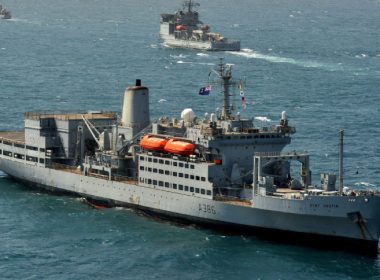 In a surprise announcement, the UK Ministry of Defence has revealed that the 24,000-tonne Royal Fleet Auxiliary (RFA) replenishment ships Fort Austin (pictured) and Fort .. 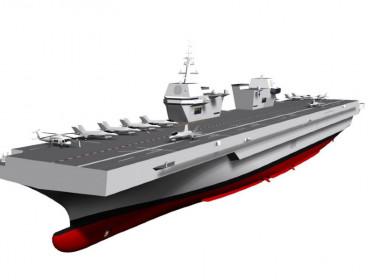 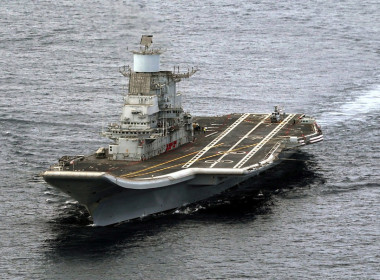 For many years prior to independence, India-based warships, frequently indigenously-built, operated within a succession of mainly British-officered maritime forces. The I ..