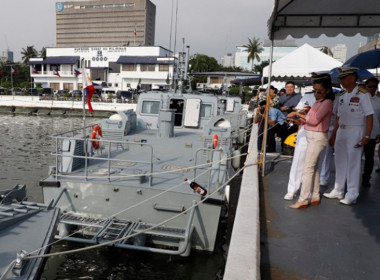 Philippine shipbuilder Propmech Corporation has confirmed that it is coordinating closely with local defence officials regarding the possible construction of larger warsh .. 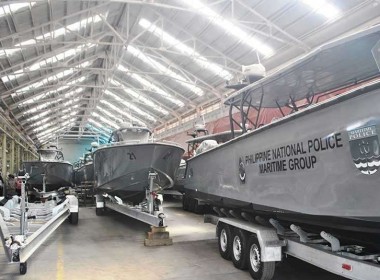 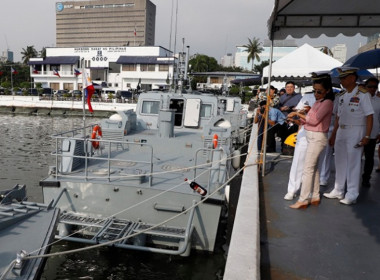 The Philippine Navy held a commissioning ceremony for three new Mark III Multi-Purpose Attack Craft (MPAC) at its headquarters in Manila on Monday, September 23. Built by .. 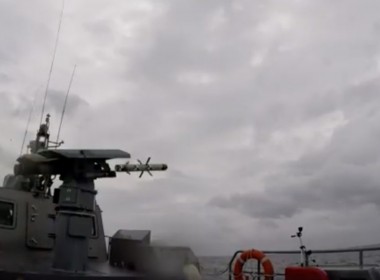 The Philippines has, in recent years, significantly upgraded its previously very weak naval forces, as it seeks to maintain a viable presence in the South China Sea. A ma .. 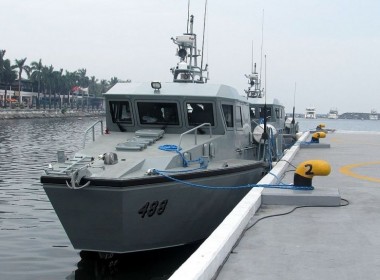 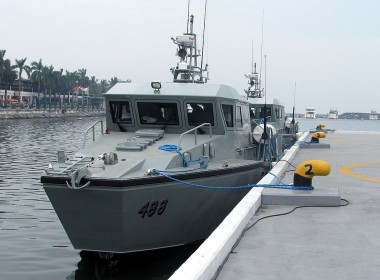