Since I participated in a Pacific Islands Forum/IMO Ferry Safety conference in Port Moresby in March 2018, I have been advocating an improvement to Australia and New .. 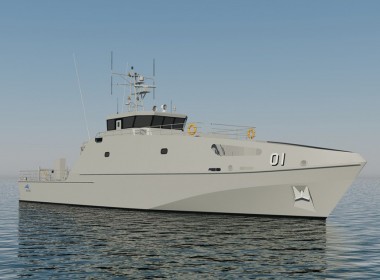 Timor Leste has placed an order with Austal for another two Guardian-class patrol boats. 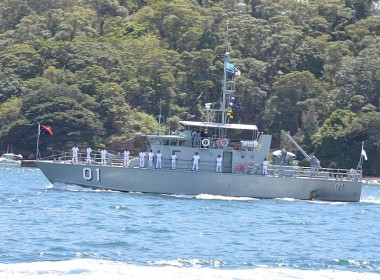 The Pacific Patrol Boat former HMPNGS Rabaul has completed its final voyage to Port Macquarie in Australia from Lombrum Naval Base on Manus Island, after 31 .. 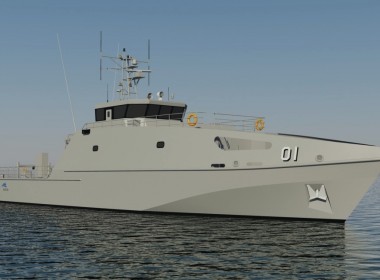 A civilian aerial surveillance service has begun across the Central and Western Pacific region as part of the Australian Government’s $2 billion (US$1.6 billion) .. 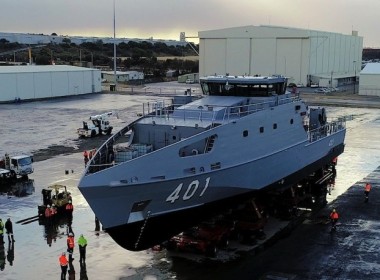 The first of the 21 Austal-built, Guardian-class Pacific Patrol Boats (PPB-R) has been launched, and is scheduled for delivery to Papua New Guinea in late October .. 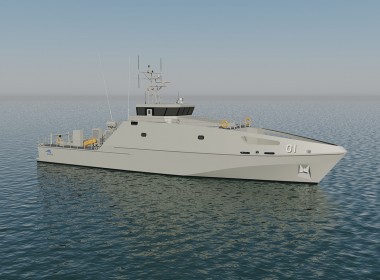