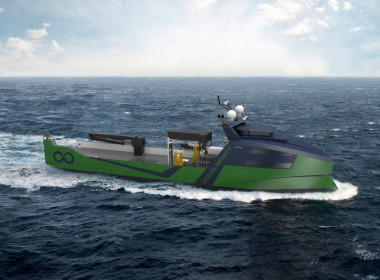 A year ago (here) we highlighted the battle for control of the autonomous underwater vehicle (AUV) market between Ocean Infinity and Fugro, with both companies ordering n .. 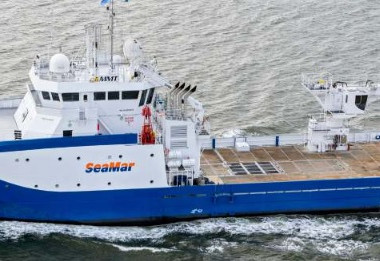 Written by Baird Maritime on May 18, 2020. Posted in Subsea Surveying.

Netherlands-based SeaMar Group has been awarded a new six-month contract from Sweden’s MMT for the IMR and ROV support vessel Deep Helder. The vessel will be deploy .. 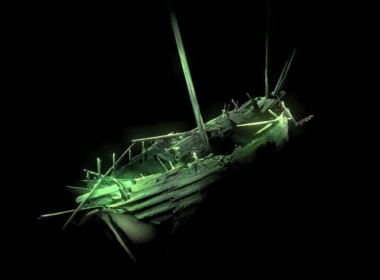 Written by Baird Maritime on July 25, 2019. Posted in Maritime Archaeology.

A relatively intact shipwreck discovered in the Baltic Sea has been confirmed by scientists to be that of a vessel dating back 500 years.
.. 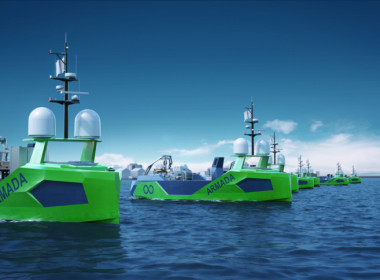 US-based Ocean Infinity has confirmed its acquisition of Swedish survey company MMT, the former said in a press release dated March 2. The acquisition will see MMT’ .. 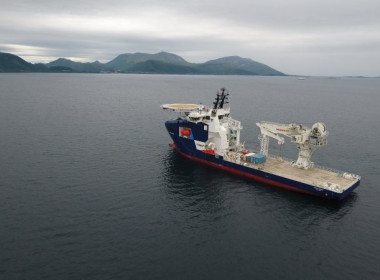 Written by Baird Maritime on May 5, 2020. Posted in Offshore Construction, Subsea Surveying.

Reach Subsea has been awarded a contract for survey and construction support for an unnamed client in the North Sea. The project will be executed together with SwedenR .. 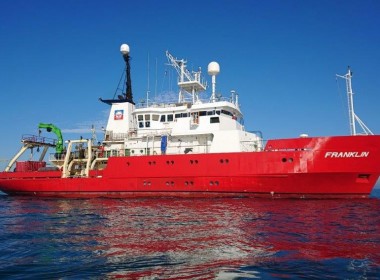 Swedish-survey firm MMT has been awarded a contract to perform a geophysical soil investigation of the Ten Noorden van de Waddeneilanden Wind Farm Zone near the Wadden Is .. 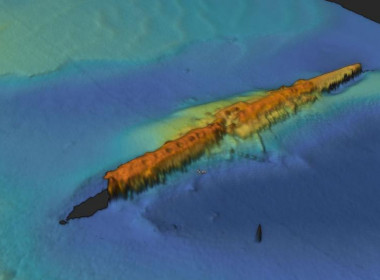 A German submarine from World War I has been surveyed for the first time since its loss in 1917. Sophisticated scanning techniques and deep-sea video footage have reveale .. 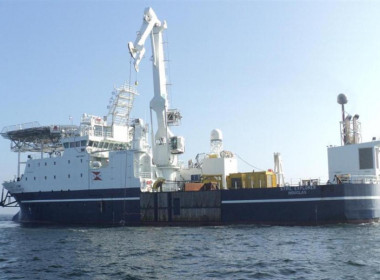 Simon Møkster Shipping and Sweden’s MMT have agreed to extend the contract for the platform supply vessel (PSV) Stril Explorer by an additional 12 months. The vess .. 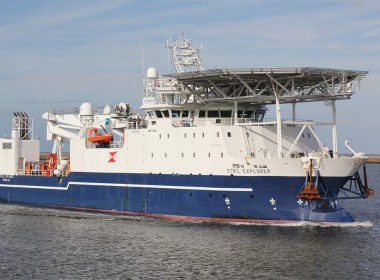