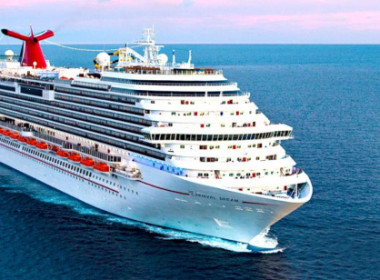 Written by Baird Maritime on May 6, 2020. Posted in Commercial Mariner - Passenger Vessels, Cruise.

Carnival Cruise Line has unveiled plans to phase in a resumption in its North American service this summer beginning on August 1. Eight of the company’s ships will .. 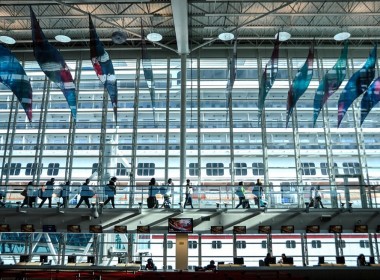 Written by Baird Maritime on November 15, 2017. Posted in Cruise.

More than 5.3 million passengers were welcomed to Miami in the 2016-2017 fiscal year in what PortMiami says was a record no other cruise port has reached.
.. 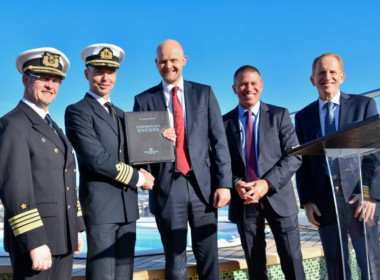 Meyer Werft handed over the newbuild cruise ship Norwegian Encore to Norwegian Cruise Line in a ceremony in Bremerhaven on Wednesday, October 30. The vessel has accommoda .. 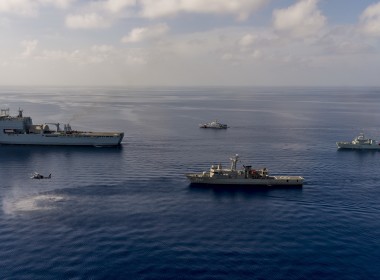