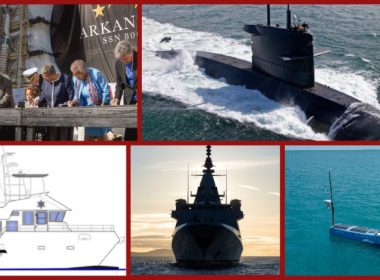 Newly acquired vessels include a French air defence frigate and an Australian-operated unmanned craft for surveillance work. Construction continues on a new US Navy attac .. 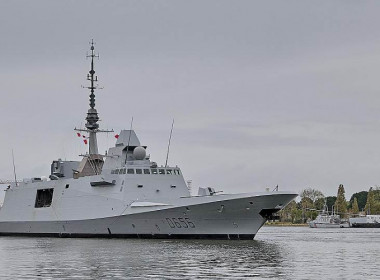 Written by Baird Maritime on October 8, 2020. Posted in Ships (Naval).

Naval Group has confirmed that the initial series of sea trials has begun for the future French Navy frigate Alsace. A frigate under the FREMM class built by Naval Group, .. 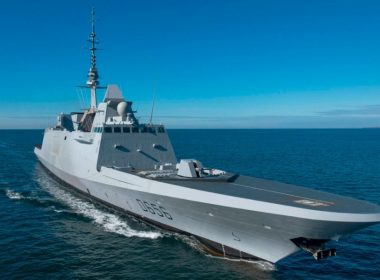 The first in a new series of guided missile frigates with enhanced air defence capabilities was recently commissioned into service with the French Navy. Named after the n .. 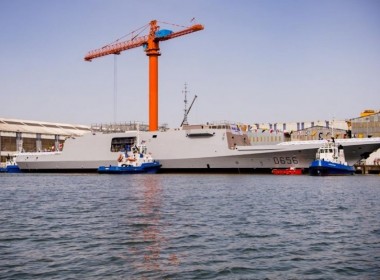 The seventh FREMM frigate ordered for the French Navy and the ninth ship overall in the class was launched at Naval Group’s shipyard in Lorient on Thursday, April 18. 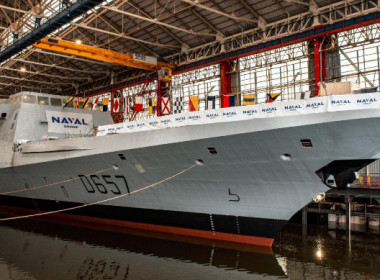 Naval Group has floated out the tenth and final frigate to be built under the joint French-Italian FREMM programme. The future Lorraine will also be the second of two FRE ..