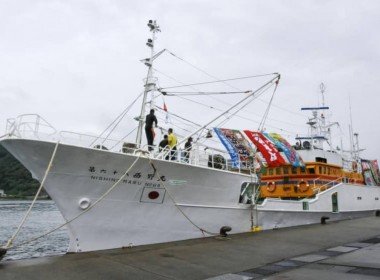 Written by Baird Maritime on March 8, 2019. Posted in Potting World.

Japan’s consulate-general in Vladivostok has confirmed the release of Nishino Maru No. 68 and its 10-member crew, which were detained by Russia for illegal cra .. 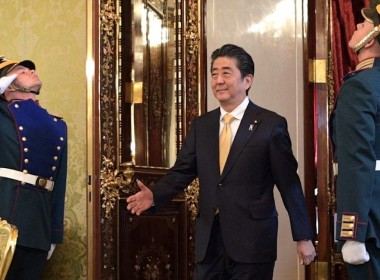 On May 26, Japan’s Prime Minister Shinzo Abe met with Russia’s President Vladimir Putin in Moscow for what was their 21st bilateral meeting. For the most part, the ou .. 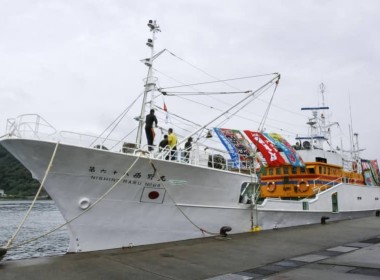 Written by Baird Maritime on February 8, 2019. Posted in Potting World.

Japan’s Kyodo news agency reports that Russian authorities have seized a Japanese crab boat for alleged illegal fishing in an area near the disputed Kuril Islands.
.. 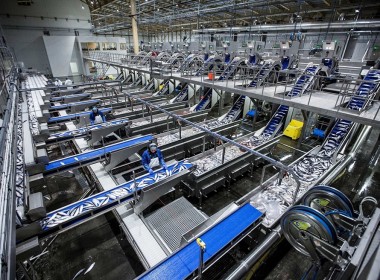 Written by Baird Maritime on February 20, 2018. Posted in Transport & Processing.

Icelandic firms Skaginn 3X, Frost and Rafeyri have signed a contract to build a pelagic processing factory on the Kuril Islands in Russia’s far east.
.. 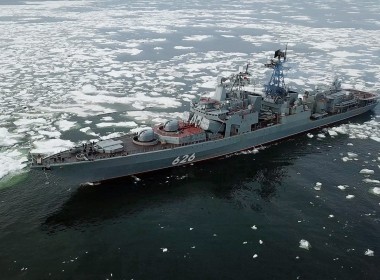 FEATURE | Vostok 2018: sending a powerful message to NATO and its partners

Written by Jacqueline Westermann on September 13, 2018. Posted in Ships (Naval).

The Russian Federation is undertaking the biggest military exercise in its history, Vostok 2018 (East 2018). These large exercises are held each year, focusing on one reg ..