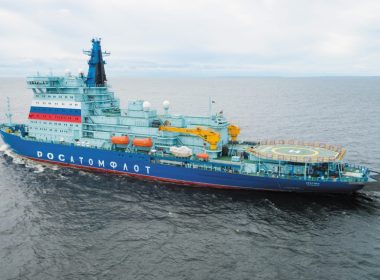 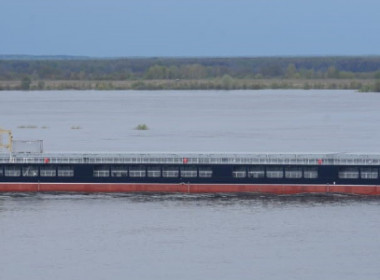 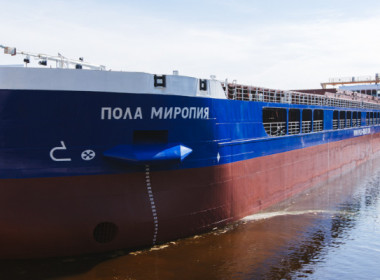 United Shipbuilding Corporation’s (USC) Krasnoye Sormovo shipyard has floated out Pola Miropiya, a dry cargo vessel under Project RSD59. The vessel is one in a seri .. 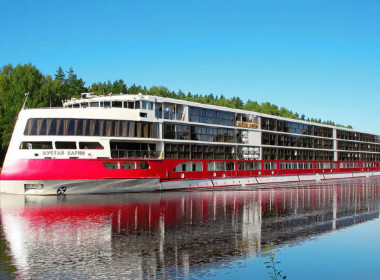 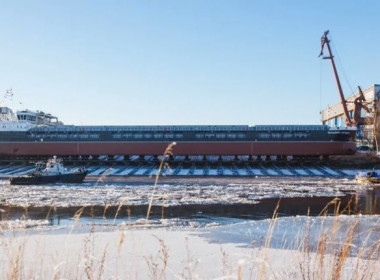 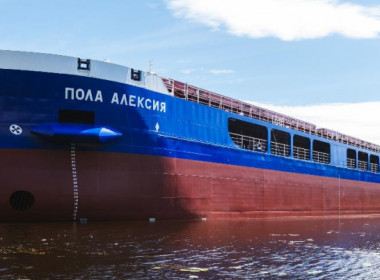 The newbuild cargo ship Pola Aleksiya was handed over to Russian vessel operator State Transport Leasing Company (STLC) on Thursday, August 20. The vessel is the ninth of .. 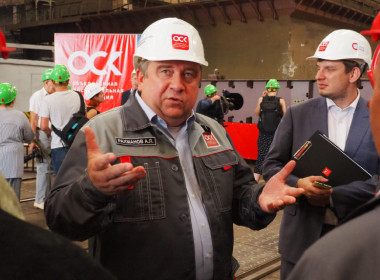 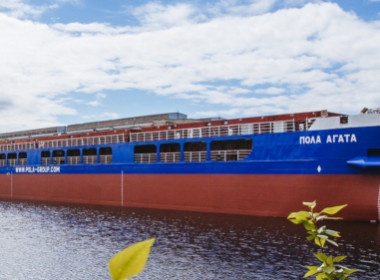