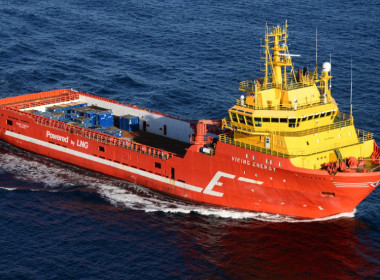 Not long until Christmas now! As the big day gets closer, you will have seen Esvagt, Swire, Seacor, Cairn Energy, Vantage and Shearwater featuring in Part One of our .. 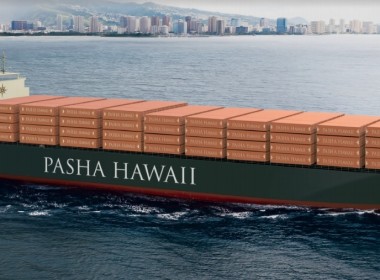 Written by Baird Maritime on May 1, 2019. Posted in Boxship World.

Keppel AmFELS laid the keel for the Ohana-class containership George III in a ceremony at the company’s shipyard in Brownsville, Texas, on Tuesday, April .. 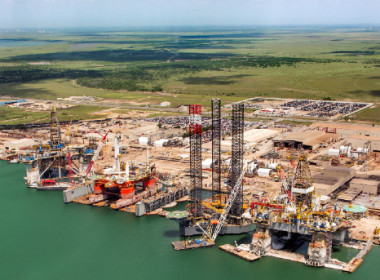 Keppel Offshore and Marine, through Texas-based subsidiary Keppel AmFELS, recently held a keel-laying ceremony to mark the start of construction of a new wind turbine .. 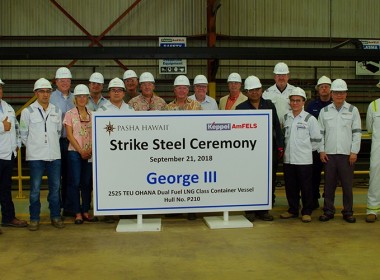 Written by Baird Maritime on September 26, 2018. Posted in Boxship World.

Keppel Offshore and Marine subsidiary Keppel AmFELS held a ceremony for the cutting of steel plates for the containership George III on Tuesday, September .. 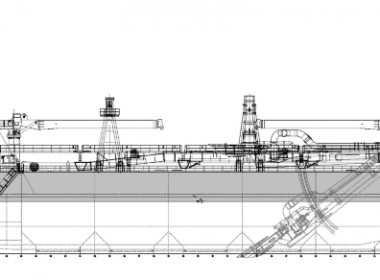 Keppel to build dredger for US operator

Keppel Offshore and Marine, through wholly-owned subsidiary Keppel AmFELS, has been awarded a contract for the construction of a new trailing suction hopper dredger for .. 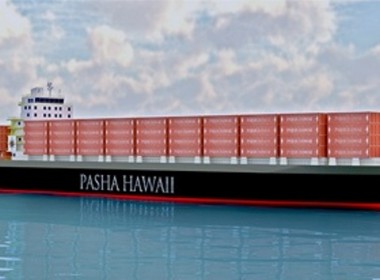 Written by Baird Maritime on August 28, 2017. Posted in Boxship World.

Honolulu-based Pasha Hawaii has announced that two more ships will be joining its fleet, which provides service to the Hawaii/US mainland trade lane. The two new ..