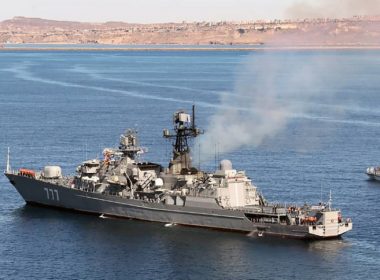 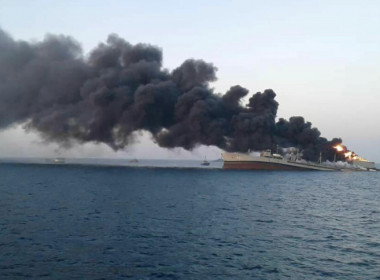 Iranian media reports that the country’s largest naval vessel, the replenishment tanker Kharg, sank in the Gulf of Oman on Wednesday, June 2. The Islamic Republic o .. 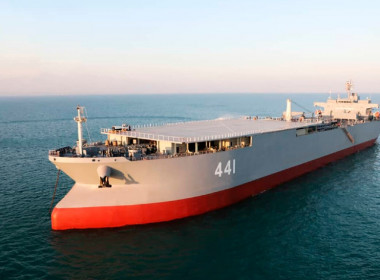 Years of international sanctions against Iran have obliged the nation’s maritime force providers to engage in large-scale reverse engineering. A wide range of foreign v .. 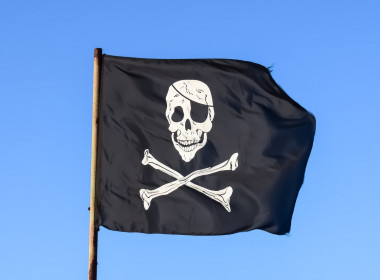 Iranian state media has reported that an attempt by an unidentified group to seize an oil tanker ended in failure after local security forces came to the aid of the targe .. 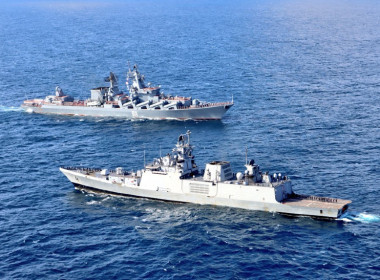 February this year was marked by heightened Russian naval activity in the Indian Ocean. Russian naval task groups drawn from the Baltic and Black Sea fleets took part in .. 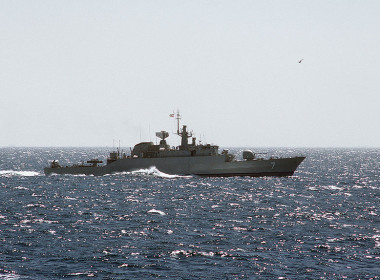 Iran’s Ministry of Defence and Armed Forces Logistics (MODAFL) recently disclosed that design work has been completed on a new class of destroyers that will be capa ..

An undeclared naval war is raging in Middle Eastern waters, with attacks on shipping, particularly by drone aircraft, proliferating. Recent attacks include the following: .. 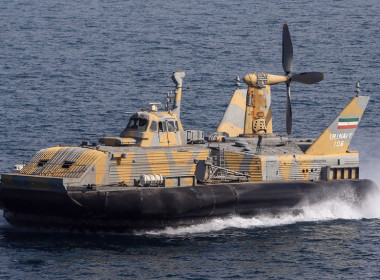 Iranian media reports that the Islamic Republic of Iran Navy (IRIN) will commission a new hovercraft into service later this month. The locally-built vessel will be commi .. 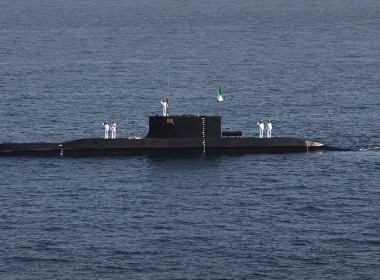 There were some significant aspects to the major exercise, dubbed Velyat 97, held by the Islamic Republic of Iran Navy (IRIN), between February 21 and 23, 2019.
..