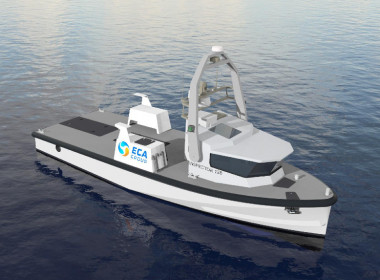 The Belgian Navy and the Royal Netherlands Navy have chosen an unmanned surface vehicle (USV) developed by France’s ECA Group for their joint mine countermeasures ( .. 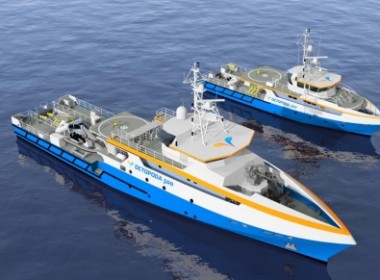 Written by Baird Maritime on October 9, 2018. Posted in Ships (Naval). 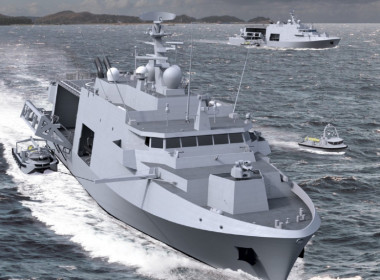 ECA Robotics, a French subsidiary of ECA Group, has entered into an agreement wherein it will outsource the manufacture and delivery of unmanned mine countermeasures (MCM .. 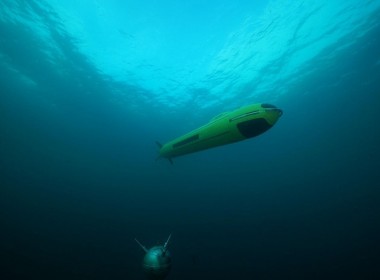 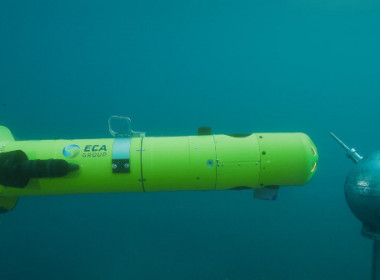 Written by Baird Maritime on May 13, 2020. Posted in Unmanned Naval Systems.

French marine robotics firm ECA Group has been awarded a €20 million (US$21.7 million) contract by an undisclosed naval customer to modernise unmanned vehicles used in ..