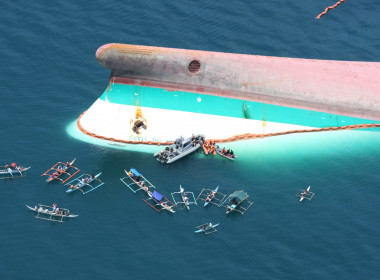 Southeast Asia has many islands, with Indonesia having the most at around 17,000. The Republic of the Philippines has 7,641 islands with only 2,000 being inhabited, most .. 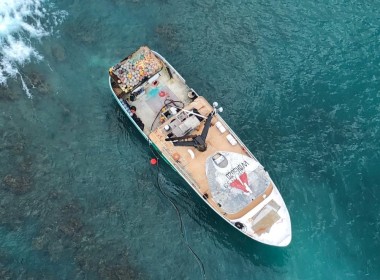 Written by Baird Maritime on October 16, 2017. Posted in Salvage Operations.

Responders have been hard at work dealing with the Pacific Paradise after she ran aground off the coast of Honolulu. 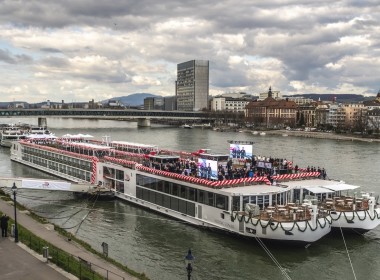 I am loathe to kick a man, or a company, when he or it is down. However, in the case of Basel, Switzerland-based Viking Cruises, I feel it is necessary to make an .. 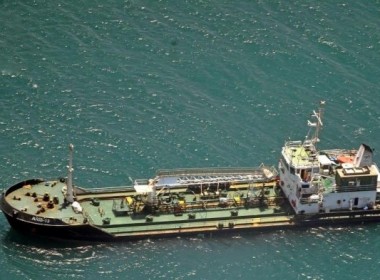 Written by Trevor Hollingsbee on March 20, 2017. Posted in Piracy.

Following more than four years with no reported piratical attacks off the  Somalian coast , the hijacking of the Comoros-registered, UAE-owned .. 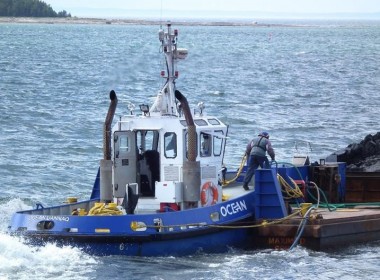 Written by Baird Maritime on October 17, 2017. Posted in Tug and Salvage World.

The Transportation Safety Board of Canada (TSB) has found the sinking of the Ocean Uannaq tug off Montreal, Quebec in 2016 was due to a lack of formalised .. 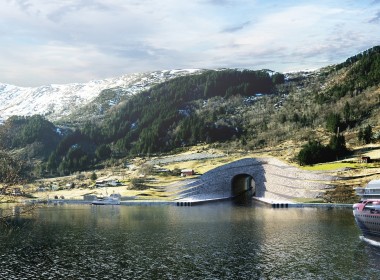 Written by Baird Maritime on March 7, 2017. Posted in Ship World.

The Stad Ship Tunnel, which has yesterday received approval to proceed from the Norwegian Government, will be a 1.7-kilometre-long, 37-metre-high and 26.5-metre-wide ..