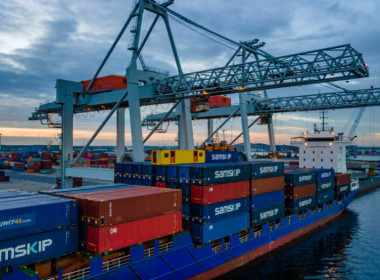 Written by Baird Maritime on January 22, 2021. Posted in Boxship World.

Samskip has expanded its selection of shortsea container connections between Ireland and North Continental Europe by introducing a new dedicated service link into .. 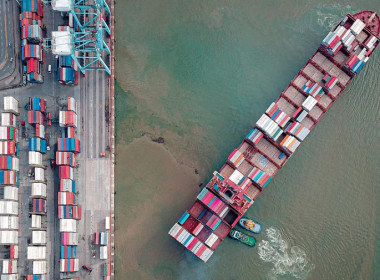 It is difficult to remember a time when it is so easy to find an excuse for chaos or inefficiency. It is pretty easy to blame somebody else too, whether you are unable to .. 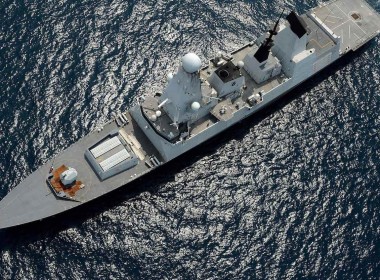 FEATURE | Indo-Pacific: are the British coming back?

Written by Geoffrey Till on July 18, 2018. Posted in Ausmarine - Maritime Security, Naval.

The British Royal Navy looks set to make a significant reappearance in the Indo-Pacific after the long distraction of conflicts in Iraq and Afghanistan. The Australian .. 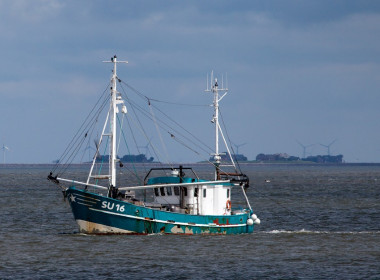 Written by Baird Maritime on January 7, 2021. Posted in Regulation & Enforcement.

The European Union and the United Kingdom have agreed on a new framework for the joint management of fish stocks in EU and UK waters following the recent conclusion of a .. 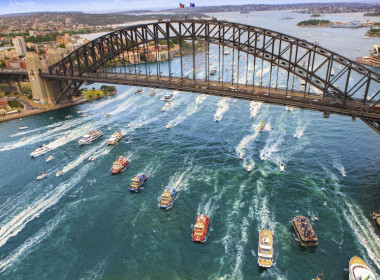 REMINISCENCES | Bridges too far – The manifest virtues of ferries

We should build a bridge, urges the Prime Minister of the UK, across the North Channel that divides Scotland from Northern Ireland. He might, of course, be speaking .. 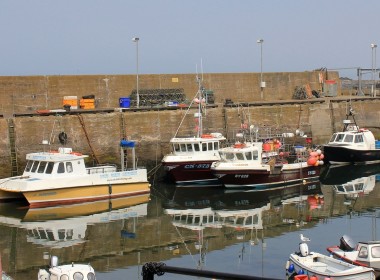 Written by Baird Maritime on June 28, 2018. Posted in Regulation & Enforcement.

Great Britain's fishing industry is poised for substantial growth when the UK exits the European Union, according to a comprehensive new analysis. 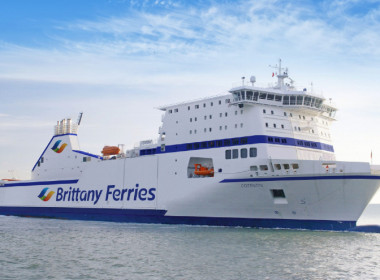 Written by Baird Maritime on January 5, 2021. Posted in Ro-Pax World.

After nearly eight years in the Baltic, the Ro-Pax ferry Cotentin has returned to Brittany Ferries and the route for which it was originally built in 2007, carrying .. 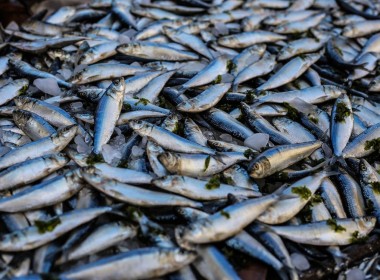 Despite accounting for a mere 0.12 per cent of the UK’s overall economic output, fisheries is one of the most contentious issues in the Brexit jumble. Highly ..