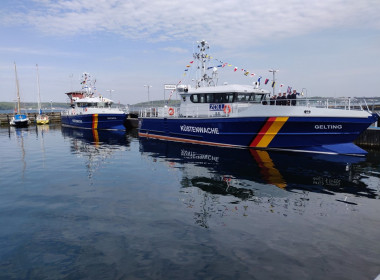 Baltic Workboats has delivered the final unit of three patrol boats in a series to the German Federal Customs Service. Named Darss, the vessel has an aluminium hull, a le .. 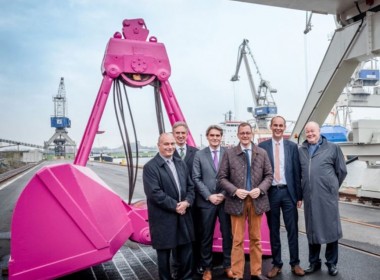 Written by Baird Maritime on November 9, 2017. Posted in Port World.

A new quay at Terminal 2 at Bremen has eliminated a long-standing bottleneck at the docks after its opening.
.. 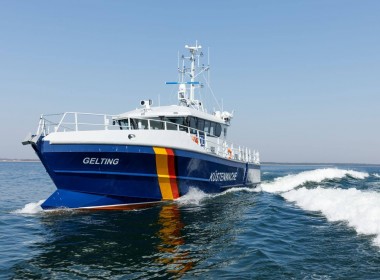 Written by Baird Maritime on May 1, 2019. Posted in Non-Naval (Maritime Security).

Baltic Workboats of Estonia has delivered the second of a planned three 24-metre patrol boats to the German Federal Customs Service.
.. 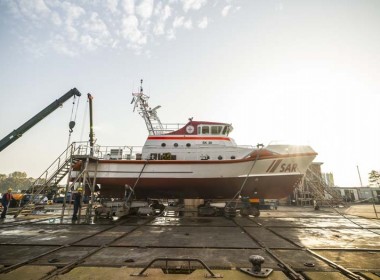 Written by Baird Maritime on October 27, 2017. Posted in Search and Rescue. 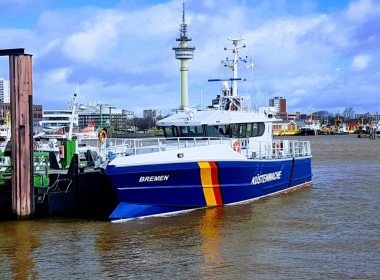 Baltic Workboats of Estonia has delivered a newbuild patrol vessel to the German Federal Customs Service.
..