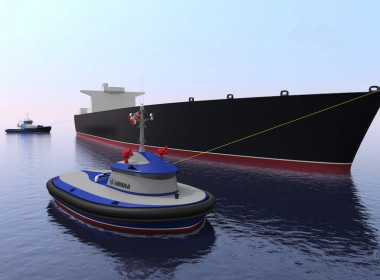 With autonomous vessels, particularly tugs, being a common topic of debate and discussion recently, we decided to approach tug design leader Robert Allan Ltd (RAL), which .. 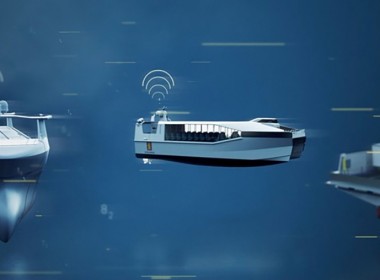 The world’s first autonomous shipping company is expected to be operational by August.
.. 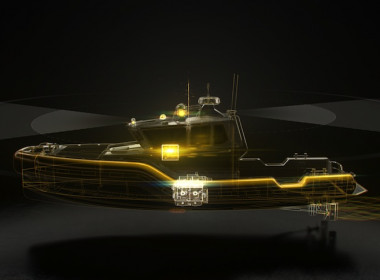 FEATURE | Sea Machines and the autonomous workboats of the future

US-based Sea Machines, an autonomous technology company that specialises in control technology for workboats and other commercial surface vessels, recently performed a su .. 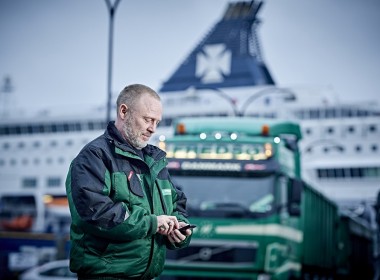 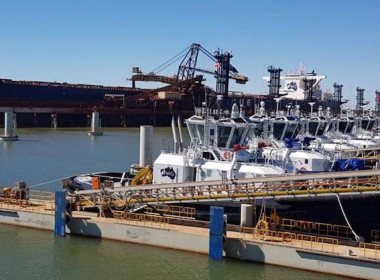 To state that the tug and salvage sector has entered a period of great and rapid change is a statement of the blindingly obvious. Nevertheless, it is worth saying if only .. 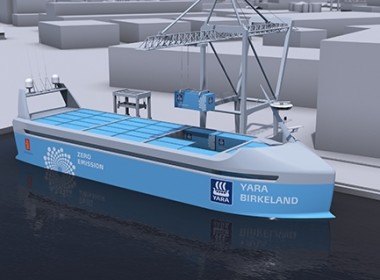 Written by Baird Maritime on October 22, 2017. Posted in Boxship World.

The world’s first autonomous, zero-emissions container ship is set to embark on its maiden voyage next year, delivering goods between Norwegian towns.
..