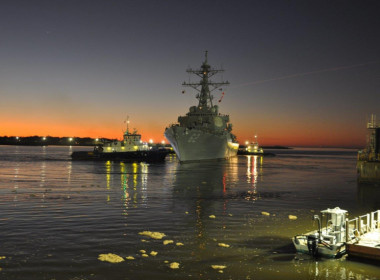 The US Navy guided missile destroyer USS Fitzgerald is currently underway to conduct comprehensive at-sea testing for the first time since the vessel completed undergoing .. 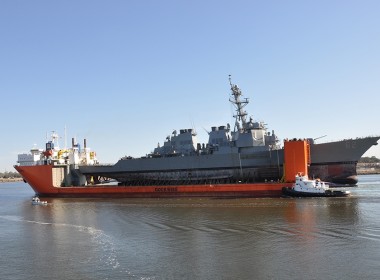 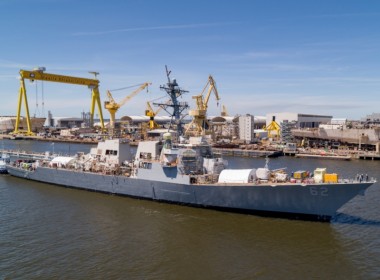 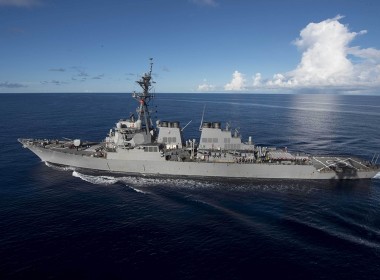 Written by Baird Maritime on November 2, 2017. Posted in Ships (Naval).

The deadly collisions of USS Fitzgerald (DDG 62) and ACX Crystal off the coast of Japan in June, and the August collision of USS John S. McCain .. 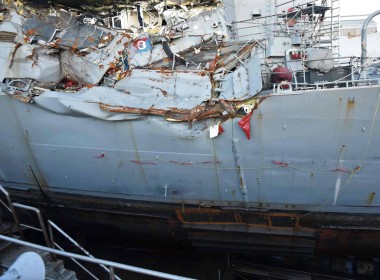 The US Navy is usually acknowledged as the biggest and best navy in the world. It is by far the biggest, and the best in terms of the hardware of naval warfare, althou .. 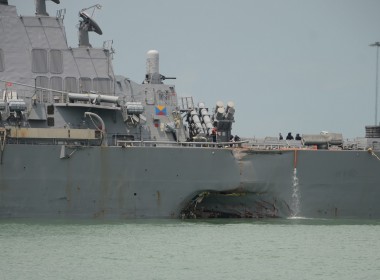 FEATURE: Difficult times for US Navy in Asian waters

This year's spate of accidents involving major American warships in Asian waters, has, inevitably, sparked speculation on modern standards of watchkeeping, and the profes ..