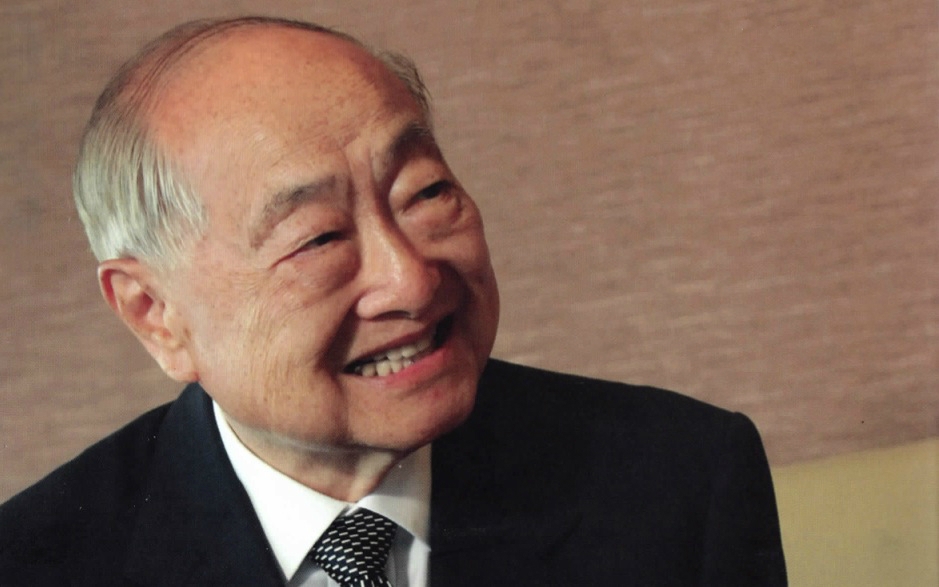 Low-key shipping legend Frank Tsao Wen King died last weekend in Singapore aged 95. He had been ill for some years.

He was a leader of the hugely successful group of Shanghai ship owners who, based in Hong Kong, dominated Asian shipping for the seventy-five years since the Second World War. He was a founding member and later chairman of the powerful and forward thinking Hong Kong Shipowners Association.

Born into a leading family of Shanghai bankers, he fell in love with shipping at an early age and built his career and life upon it. His main corporate vehicle was the large and well-respected International Maritime Carriers. Originally based in Hong Kong, it subsequently moved to Singapore under the leadership of his younger son, Frederick. The company is still private and still growing.

While shipping was his first and main love, beyond his family, his business activities stretched well beyond. Textiles, palm oil, ship and oil rig building and property development all kept his amazing brain occupied. His leading role in the vast Marina Bay development centred on Suntec City in Singapore gained fame for him in that city. He was, however, active and prominent in Malaysia, Thailand and the People’s Republic as well.

Outwardly conservative but inwardly dynamic, he was a great innovator in his own, apparently cautious, way. He was most certainly not at all flamboyant. Thoughtful, considered, sure and steady characterised his approach to business.

The IMC Group’s shipping activities were diverse – anything from tankers to tug and barge combinations were included. His low-key, private approach ensured that, despite the group’s enormous size, it was little known, particularly outside South East Asia.

I first met Frank Tsao in 2003 soon after he was elected chairman of the Hong Kong Shipowners Association. I enjoyed regular lunches with him in Hong Kong over the next ten years until I retired and he moved to Singapore. Our discussions were always fascinating and incredibly informative.

He was a great man. The wider maritime industry will miss him.