Written by Baird Maritime on August 22, 2018. Posted in Tanker World. 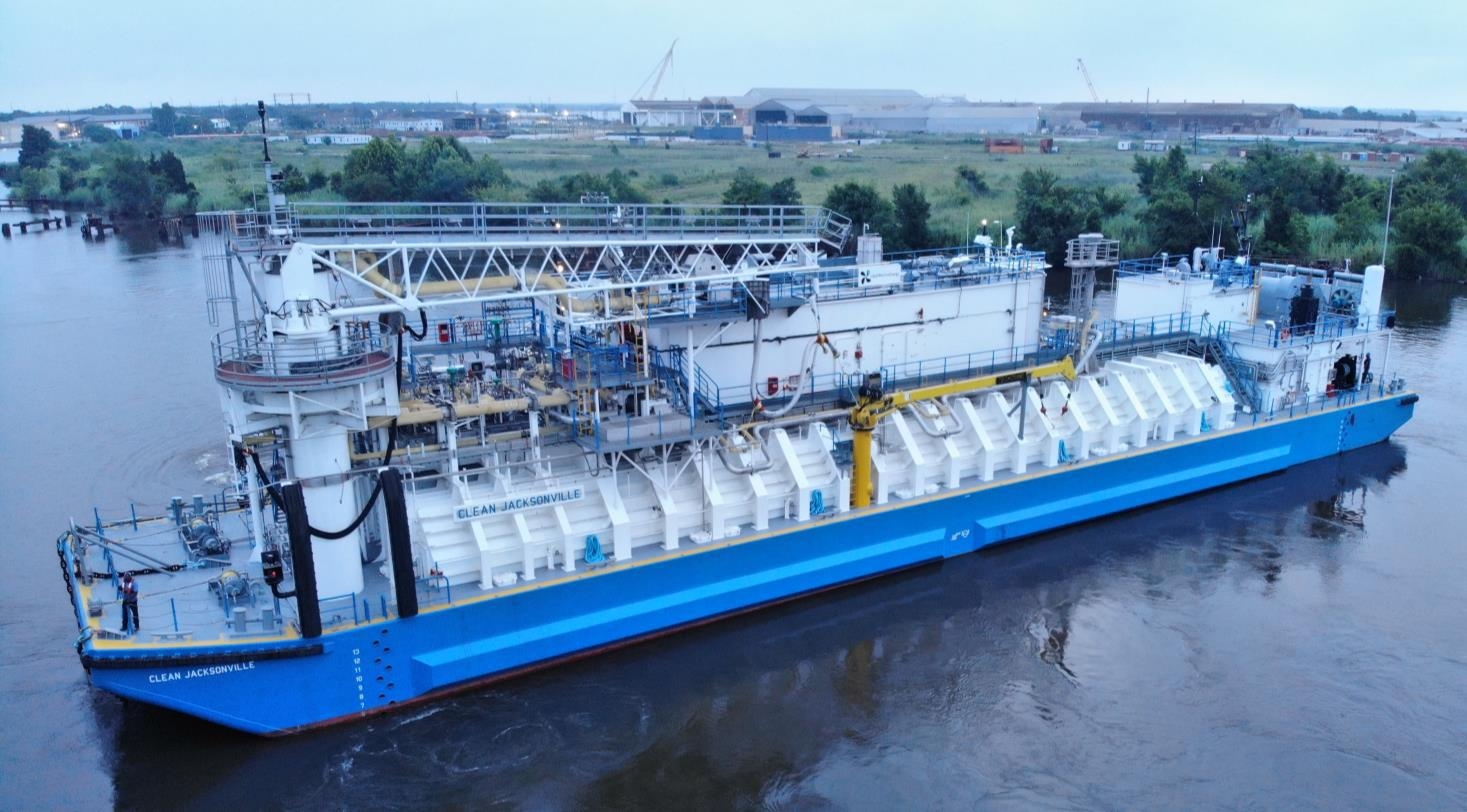