Written by Baird Maritime on January 5, 2018. Posted in Tanker World. 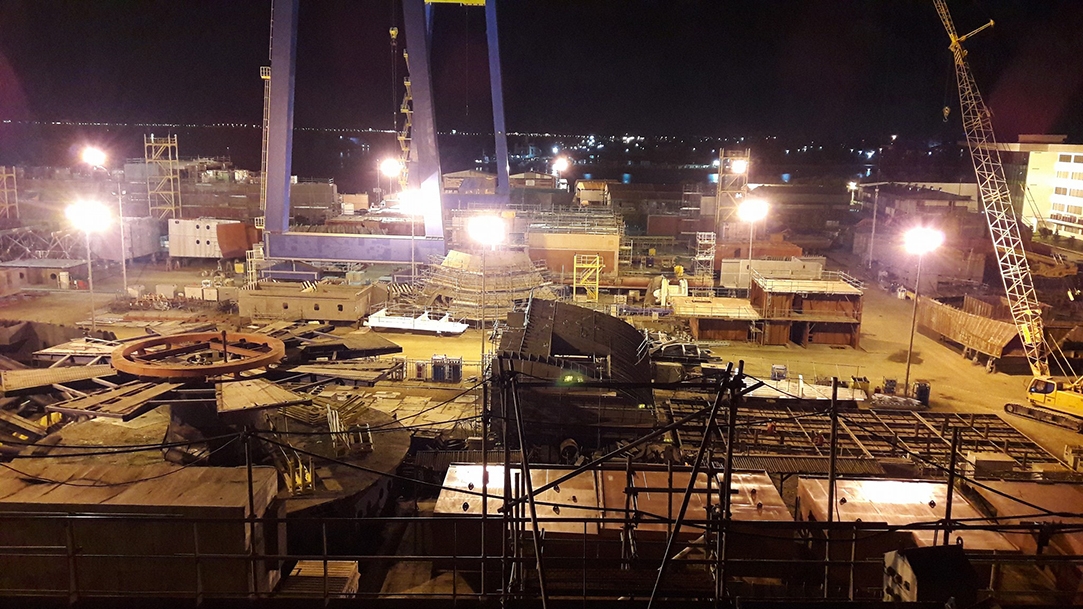 In a statement Triyards said the contracts – dated June 26, 2015 and the addendum dated May 10, 2017 – were for the design and construction of two chemical tankers of an aggregate contract value of US$51 million.

The unidentified buyer has claimed for the reimbursement of all sums paid by the buyer in advance amounting to $10.2 million.