Written by Baird Maritime on April 27, 2020. Posted in Tanker World. 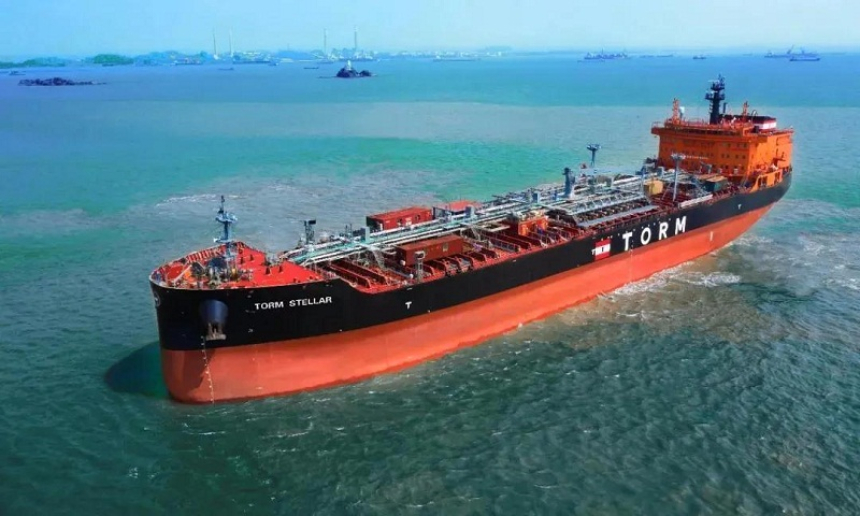 Named Torm Stellar, the DNV GL-classed newbuild has an LOA of 183 metres, a beam of 32 metres, a design draught of 11 metres, and a service speed of 14.5 knots.

The tanker is the final one in a series of seven built by GSI for Torm.