Written by Baird Maritime on January 15, 2019. Posted in Tanker World. 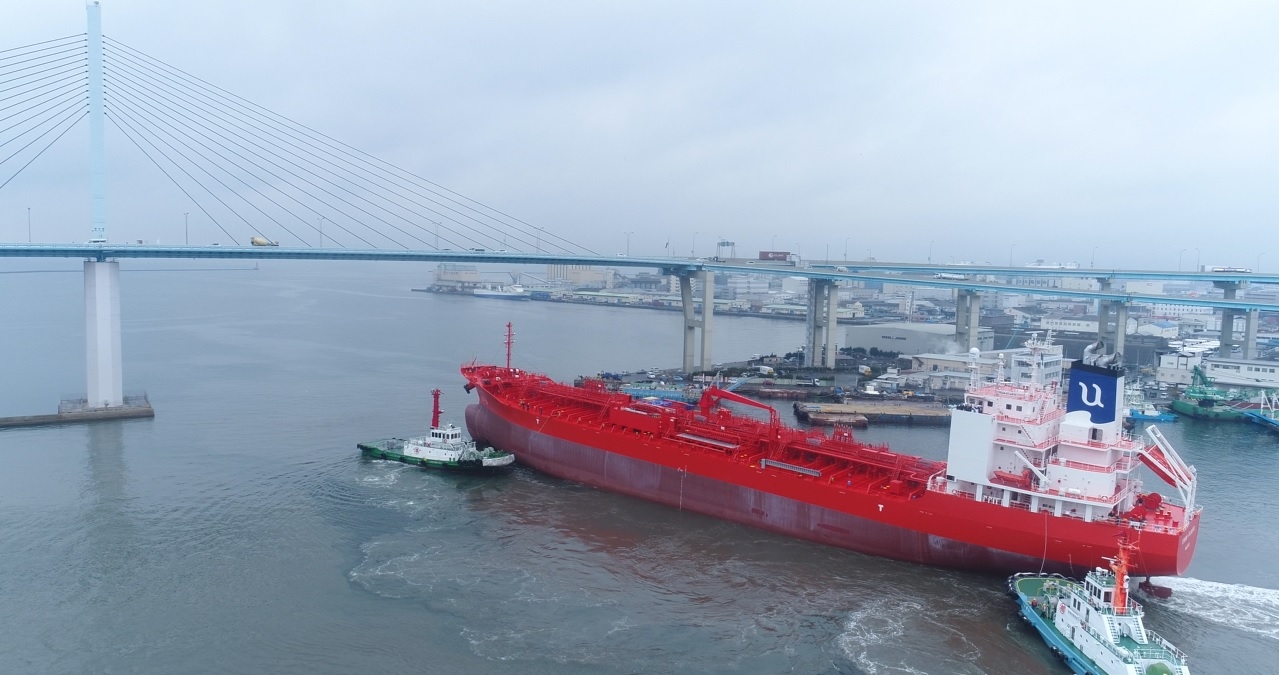 The newbuild chemical tanker Stream Atlantic left Fukuoka Shipbuilding’s facilities on Thursday, January 10, and is now on its way to its new owner in Norway.

The vessel is the second of four 19,900DWT tankers in a series ordered by Utkilen Group subsidiary Stream Tankers. The first vessel, Stream Arctic, was delivered in 2018.

Stream Atlantic has a length of 147 metres and a width of 24 metres.