Written by Baird Maritime on March 10, 2021. Posted in Tanker World. 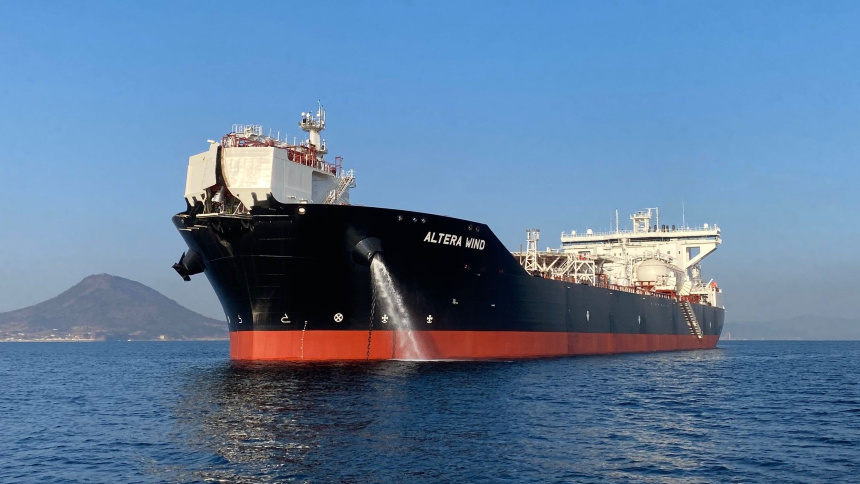 Altera Wind is the final one in a series of six DP2 shuttle tankers ordered by Altera from SHI. It will run primarily on LNG while recovered volatile organic compounds (VOCs) may be used as secondary fuel.

The DNV-classed tanker will sail under the Norwegian flag.