Written by Baird Maritime on April 16, 2018. Posted in Tanker World. 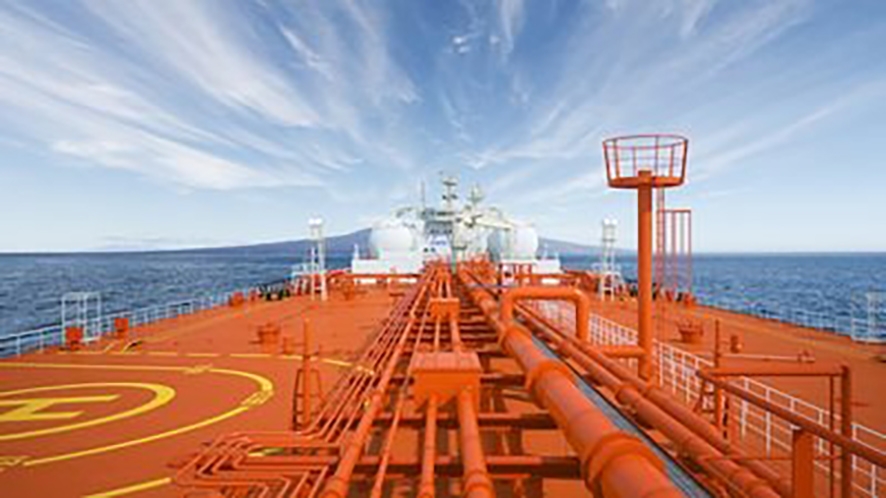 Two LNG-fuelled, 113,000DWT vessels are being built for AET at Samsung Heavy Industries in South Korea and are due for delivery in the third quarter of 2018.

Under the arrangements, Shell will charter both from the fourth quarter.

Both Malaysian-flagged vessels will be fitted with twin LNG tanks, allowing them to trade worldwide, including the 0.1 per cent sulphur SECA regions of North America, north-west Europe and Asia.