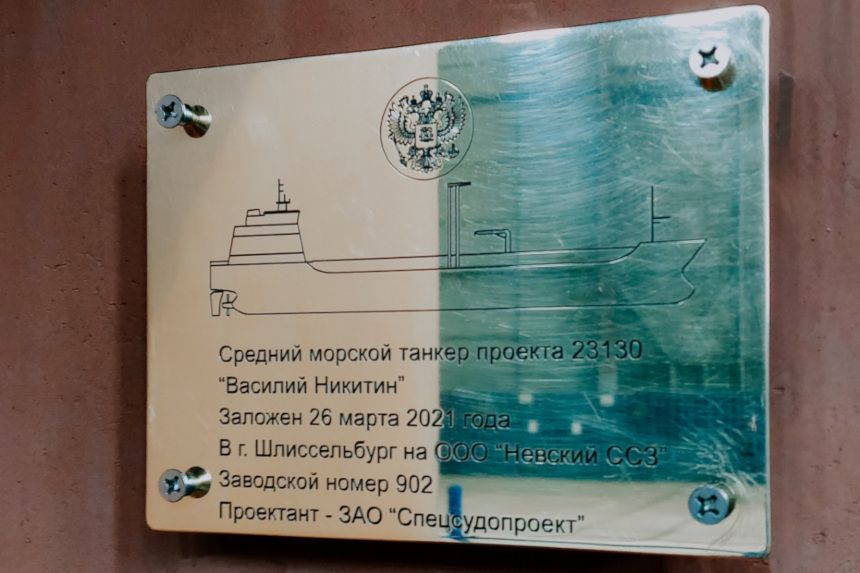 The vessel will be the first of three Project 23130 tankers to be built under a contract awarded by the Russian Ministry of Defence in December 2020. It will be used to transport diesel, fuel oil, aviation fuel, fresh water, food, ammunition, and other cargo in support of deployed Russian Navy task forces.

The tanker will be capable of simultaneous transfer of stores to up to three other vessels even while underway.

The vessel will also have Russian Maritime Register of Shipping ice class Arc4 notation, which means it will able to sail through Arctic surface ice thickness of up to 0.8 metres during the summer and autumn and 0.6 metres in winter.