Written by Baird Maritime on December 15, 2017. Posted in Tanker World. 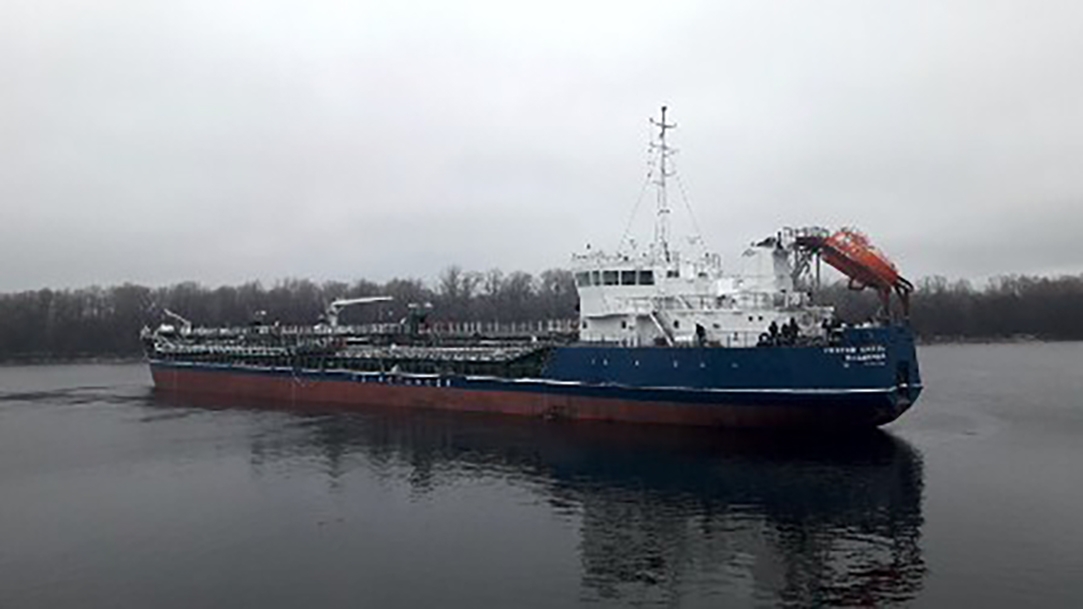 Built under the orders of the State Transport Leasing Company (STLC) for shipping company Petrotanker, the 6,586DWT tanker was launched in July 2016.

Powered by two 736kW engines that reach an operating speed of 10 knots, it has a cargo-carrying capacity of 7,042 cubic metres.

Certification for the Russian River Register was obtained on December 8 upon successful completion of sea trials.

The Svyatoy Knyaz’ Vladimir is the first ship built at Samara Shipyard since 1896.