Written by Vladislav Vorotnikov on November 8, 2017. Posted in Tanker World. 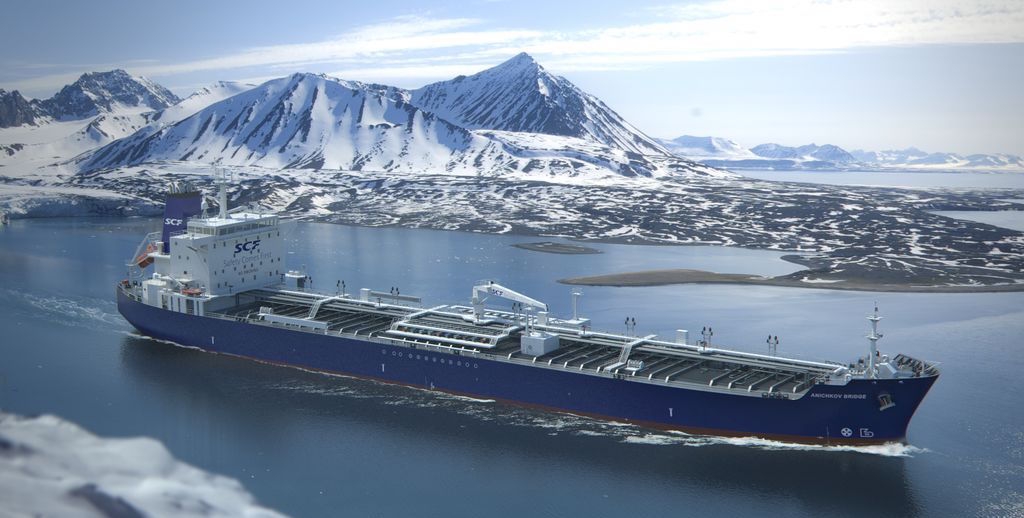 The Russian Government may still sell its stake in Sovcomflot, the country’s largest state-owned shipping company, before the end of 2017, Igor Shuvalov, the First Deputy Prime Minister, announced during a press conference in Moscow on October 27.

The decision to postpone the company’s privatisation to 2018 has not been taken, at least not yet, Shuvalov said.

Similar information was relayed several weeks earlier by the country’s Economy Development Minister Maxim Oreshkin, who said that the authorities are in talks with numerous investors and are considering different ways to divest the stake.

Sovcomflot’s IPO was originally slated for the first half of 2017. The government planned to sell its stake of 25 per cent minus one share for some RUB23.7 billion (US$406 million), according to the data released by Federal Property Management Agency of Russia.

However, those plans were shelved as the company’s profit slumped by a factor of 11 in the first half of 2017, as compared to the same period of the previous year, to US$15.2 million, leaving the government little choice but to delay the IPO.

Sovcomflot attributed the sharp drop in its net profit to the, “extremely unfavorable conditions in the global tanker shipping market”, as rates in some segment reached historic lows. Nevertheless, the board of directors claimed that, “the company demonstrated stable financial results”, even amid such harsh market conditions.

It is not clear, however, which way the government will turn. Originally, it was planned to hold an IPO at the Moscow Stock Exchange, but in mid-August several Russian news outlets, citing insiders in the government, reported that they could instead opt for a direct sale of shares to a pool of unknown Asian investors.

Although those plans were never confirmed officially, they were not refuted either, and government officials in recent statements refer to the Sovcomflot privatisation mostly as a “sell-off” rather than IPO.