Written by Baird Maritime on November 18, 2020. Posted in Tanker World. 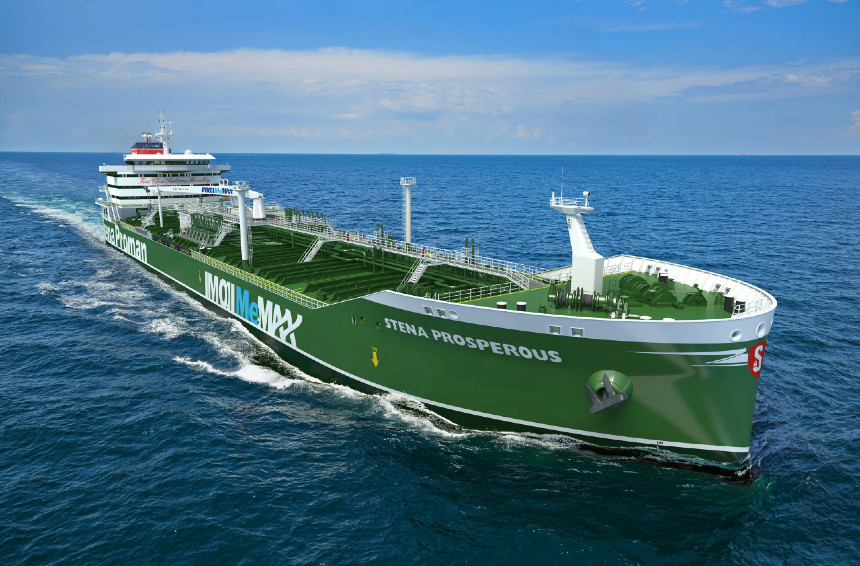 The 49,900DWT Stena Prosperous will join sisters Stena ProPatria and Stena ProMare in the Proman Stena fleet in the second half of 2022. It will initially be utilised by Stena Bulk within its traded pool of ships for a period of two to three years.

The new vessel will use methanol as its marine fuel at a rate of around 12,500 tonnes per annum, which is expected to significantly reduce emissions in normal commercial operations compared to conventional marine fuels.

Stena Prosperous will be powered by MAN dual-fuel engines.