Written by Baird Maritime on July 5, 2021. Posted in Tanker World. 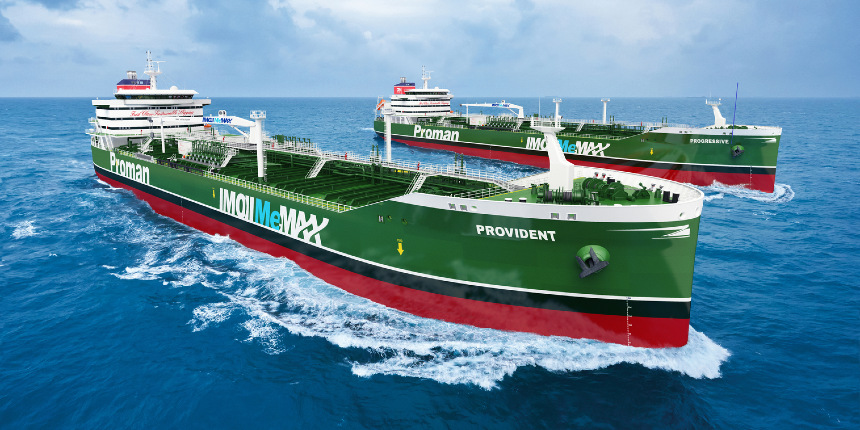 Proman has awarded China’s Guangzhou Shipyard International (GSI) a contract for the construction of two MR tankers in a series.

The vessels, which will be named Provident and Progressive, will each have a deadweight of 49,900 tonnes and dual-fuel propulsion systems designed to also operate on methanol.

The tankers are scheduled for delivery in the fourth quarter of 2023.