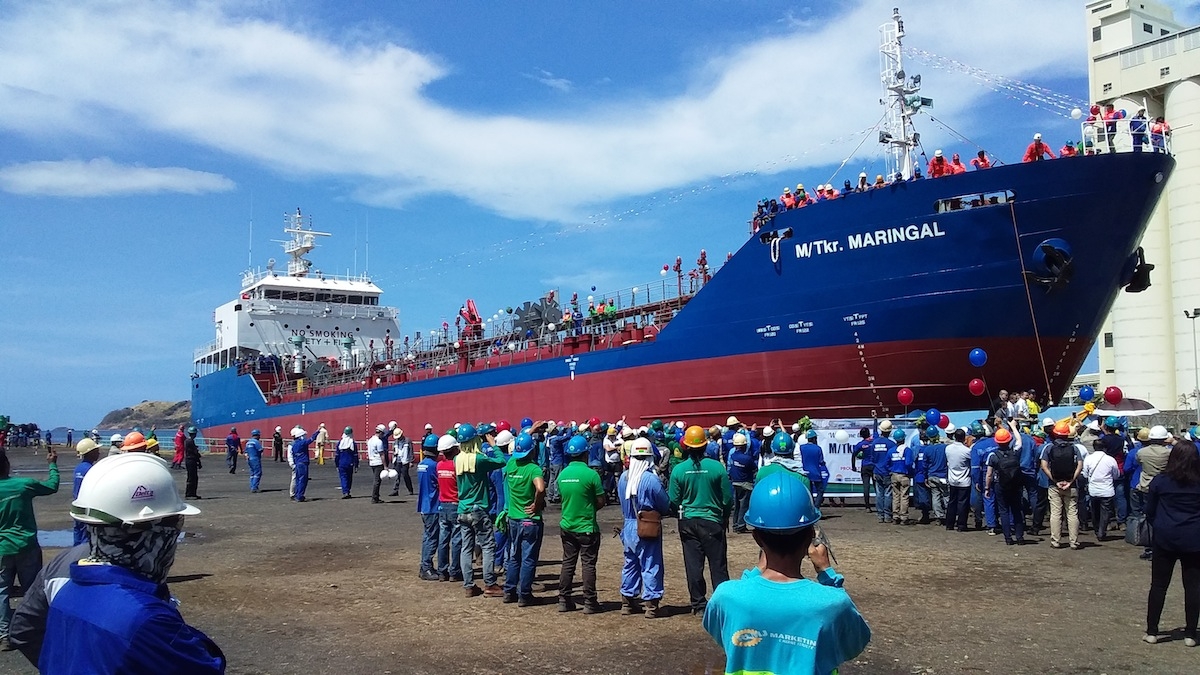 HSI built the tanker for sister company Herma Shipping and Transport Corporation (HSTC), a petroleum hauling service provider that operates throughout the Philippines.

Construction of the 86-metre by 13-metre, 3,000DWT vessel took place entirely at HSI’s Mariveles facilities in Bataan province some 170 kilometres north of Manila.

The American Bureau of Shipping-classed tanker has been christened Maringal (“stately”) following HSTC’s practice of naming its larger coastal tankers after Filipino virtues. 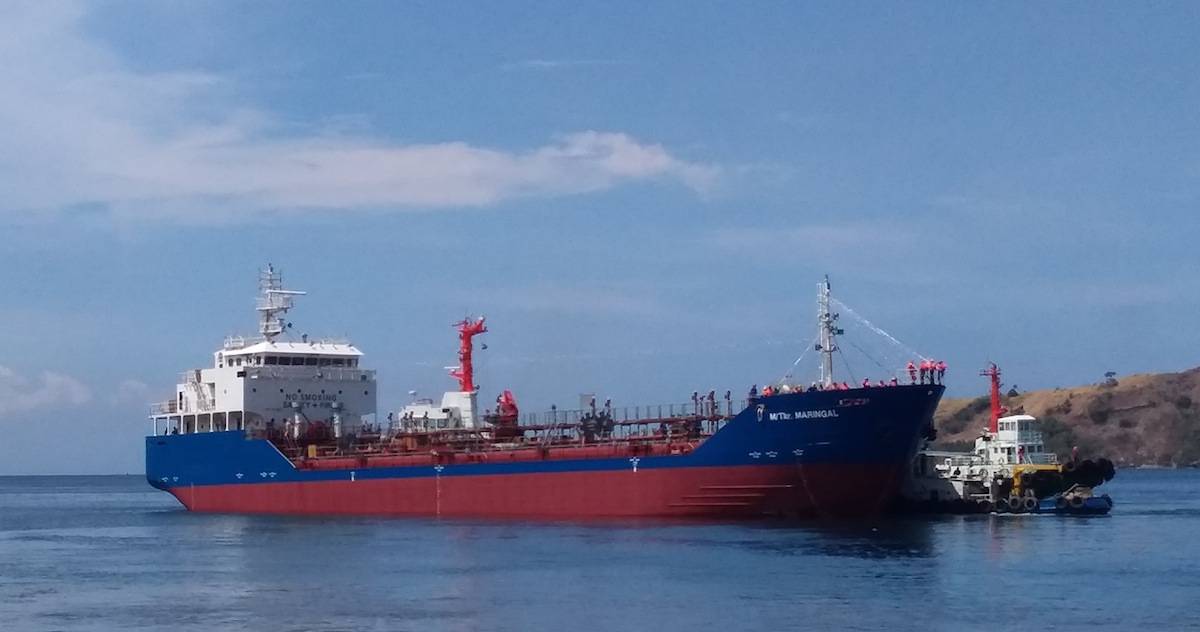 I represented Baird Maritime at the launching, which commenced at approximately 09:45 local time to take advantage of the high tide in Mariveles Bay.

The newly launched ship is the final one of five internationally-classed oil tankers built by HSI for HSTC.