Written by Baird Maritime on July 12, 2018. Posted in Tanker World. 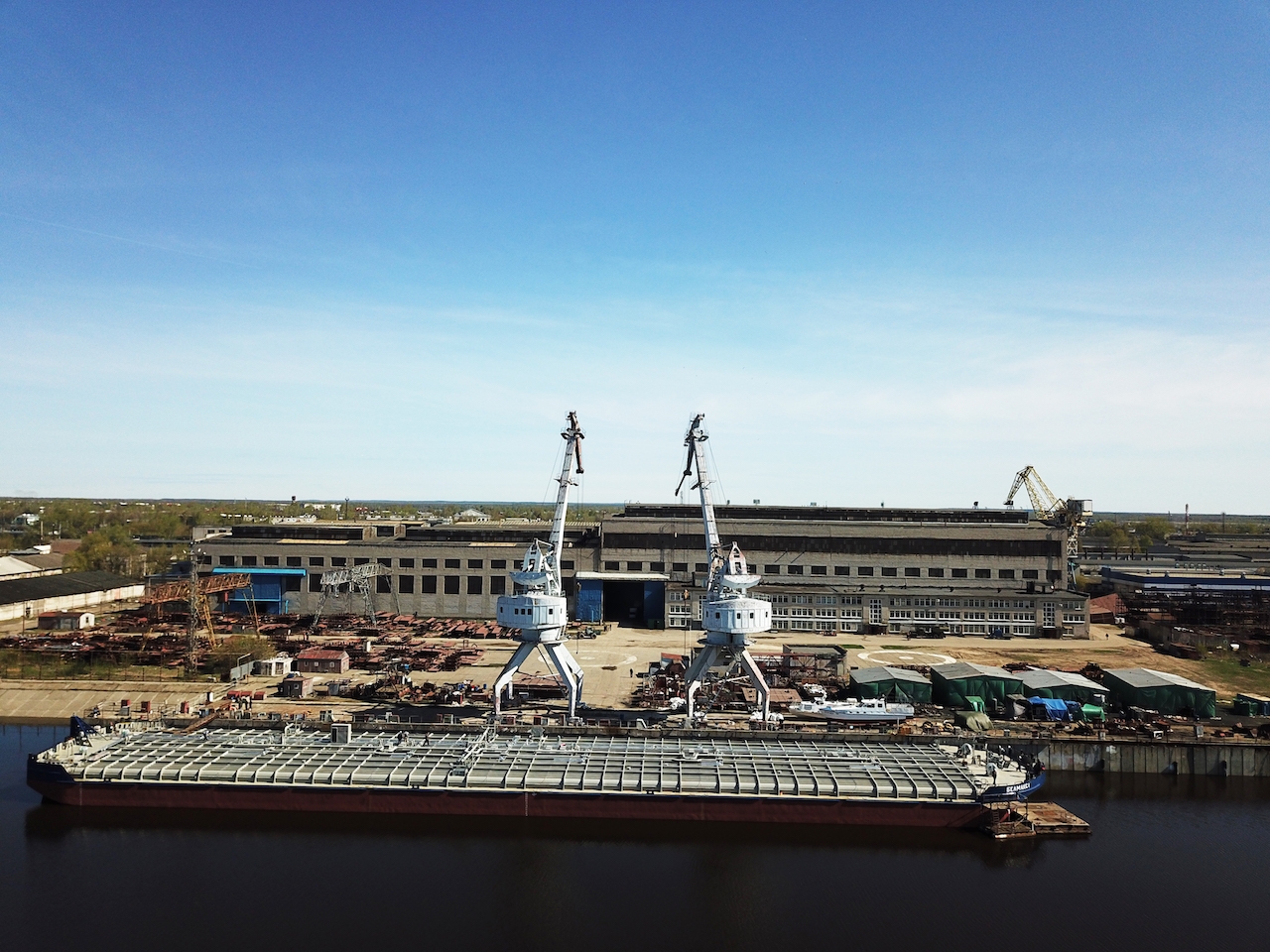 On June 29, Okskaya Sudoverf delivered Belmax 3, the third in a series of ten non-self-propelled oil barges of Project ROB20 to the State Transport Leasing Company.

The vessels are intended for transportation of petroleum products, primarily fuel oil, with a flashpoint of 61ºC and above and feature an improved level of environmental friendliness.

The barges will be operated by Belmax Shipping Company on the Belaya, Kama and Volga rivers.

The original contract for Project ROB20 oil barges was signed on October 31, 2017.