Written by Baird Maritime on December 22, 2017. Posted in Tanker World. 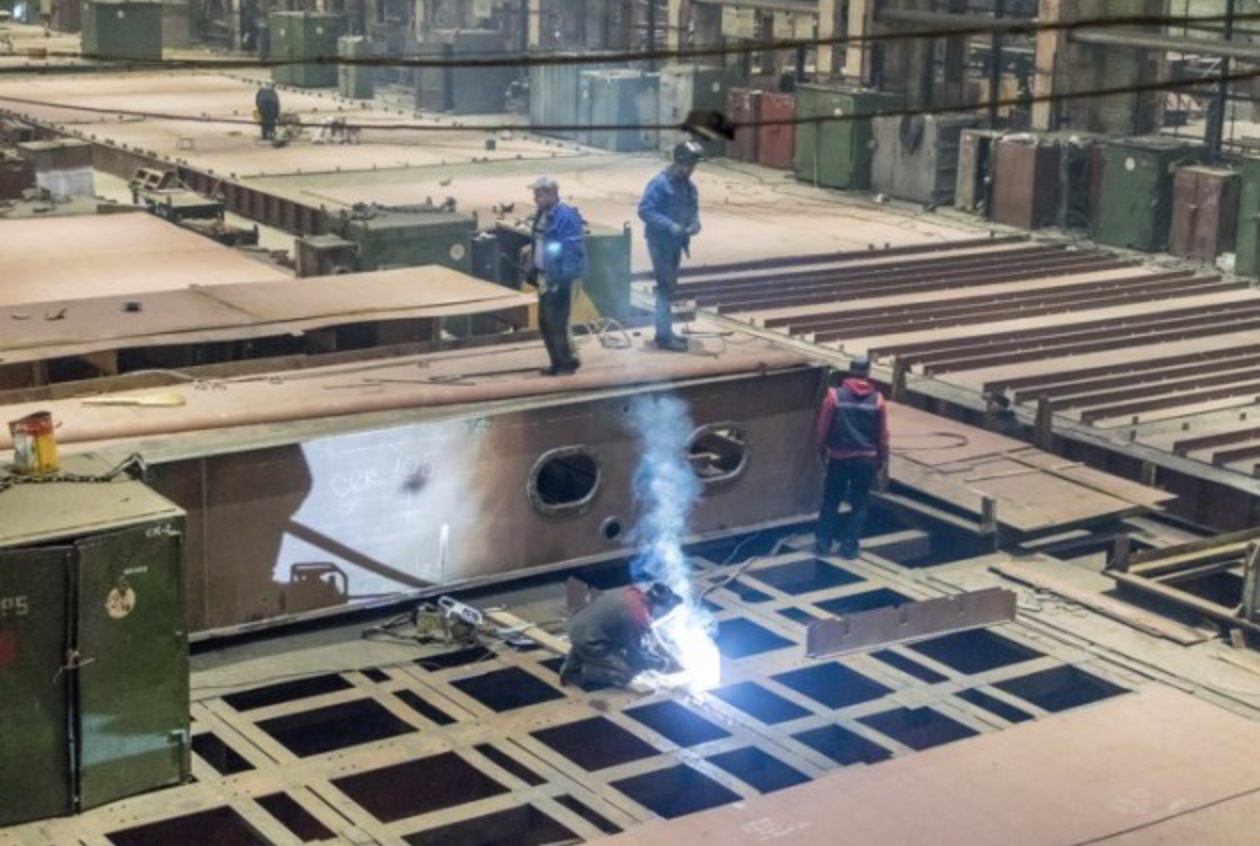 Okskaya Sudoverf has conducted a keel-laying ceremony for the third of 10 non-self-propelled Project ROB20 loading barges.

Delivery is scheduled for the first half of 2018.

River transportation of dangerous cargo (including light oil and oil products) by single-hull tankers is not allowed under national regulations. Soviet-era tankers can no longer operate after January 1.