Written by Baird Maritime on July 6, 2018. Posted in Tanker World. 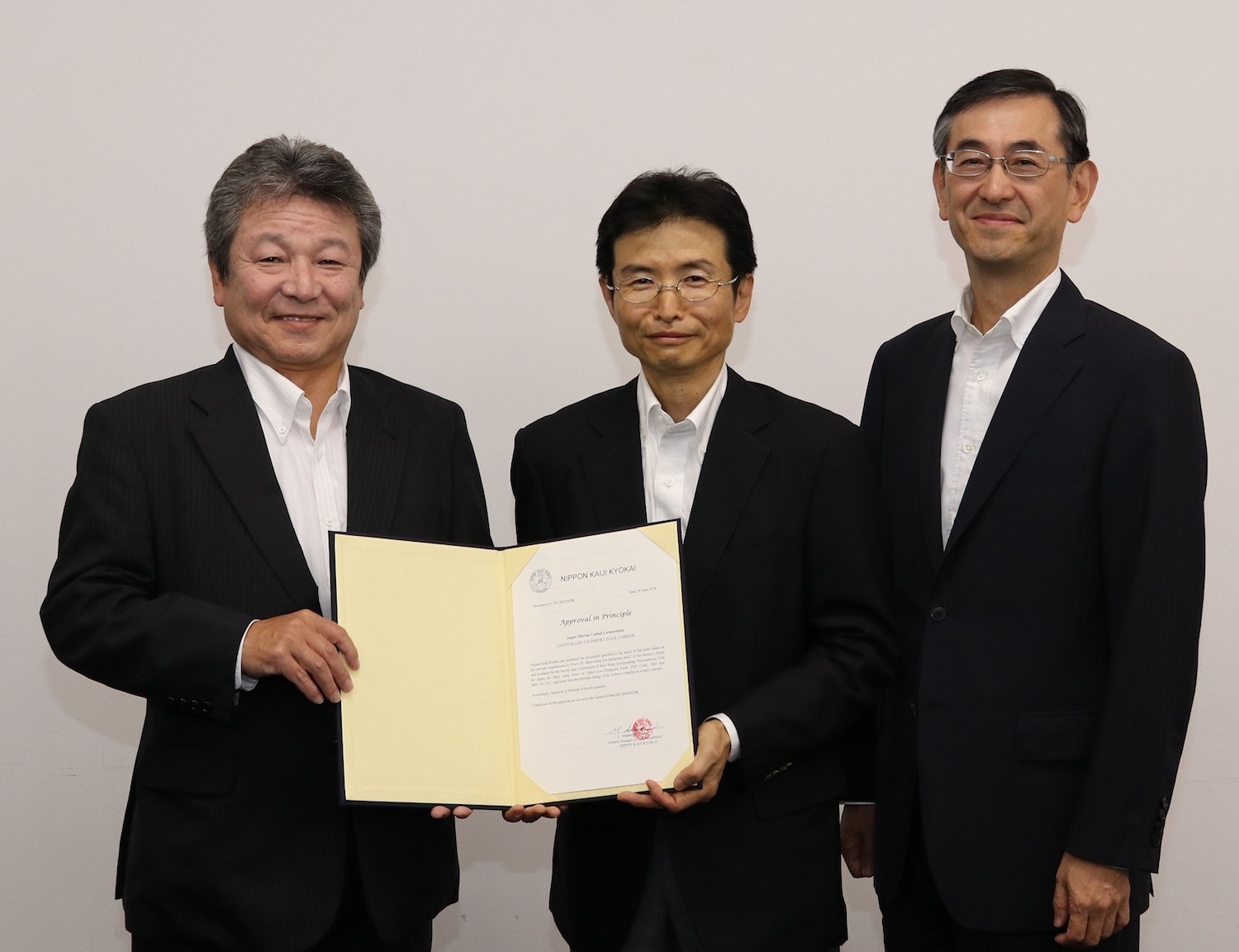 A joint venture by NYK Line and Japan Marine United has completed the concept design of a new LNG-fuelled tanker.

The 200,000-tonne vessel concept design received an AiP from the Japan Sea Association.

By using LNG as the main fuel, the emission of greenhouse gases such as carbon dioxide can be reduced by about 30 per cent compared to ships of the same size.

It is also effective at reducing emissions of nitrogen oxides and sulphur oxides by approximately 80 per cent.