Written by Ethan Miller on August 8, 2018. Posted in Tanker World. 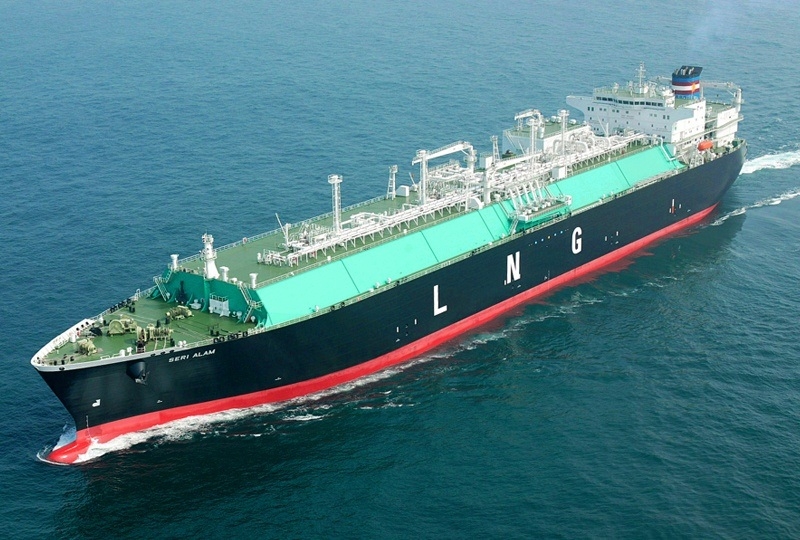 The MISC Group has reported an operating profit of RM347 million (US$85 million) for the second quarter of 2018, 51.6 per cent lower than the RM717.4 million reported for the same period last year.

MISC says higher operating loss in the petroleum segment was due to higher vessel operating costs whereas its heavy engineering segment’s higher loss was caused by the lower revenue and additional costs incurred in the current quarter.

Additionally, the LNG segment recorded lower operating profit compared to the corresponding quarter as the latter included recognition of compensation for early termination of a time charter contract for one of its vessel coupled with lower revenue in the current quarter.

MISC’s revenue for the quarter was RM2.14 billion, down seven per cent from the RM2.3 billion reported for the same period last year.