Written by Baird Maritime on July 31, 2018. Posted in Tanker World. 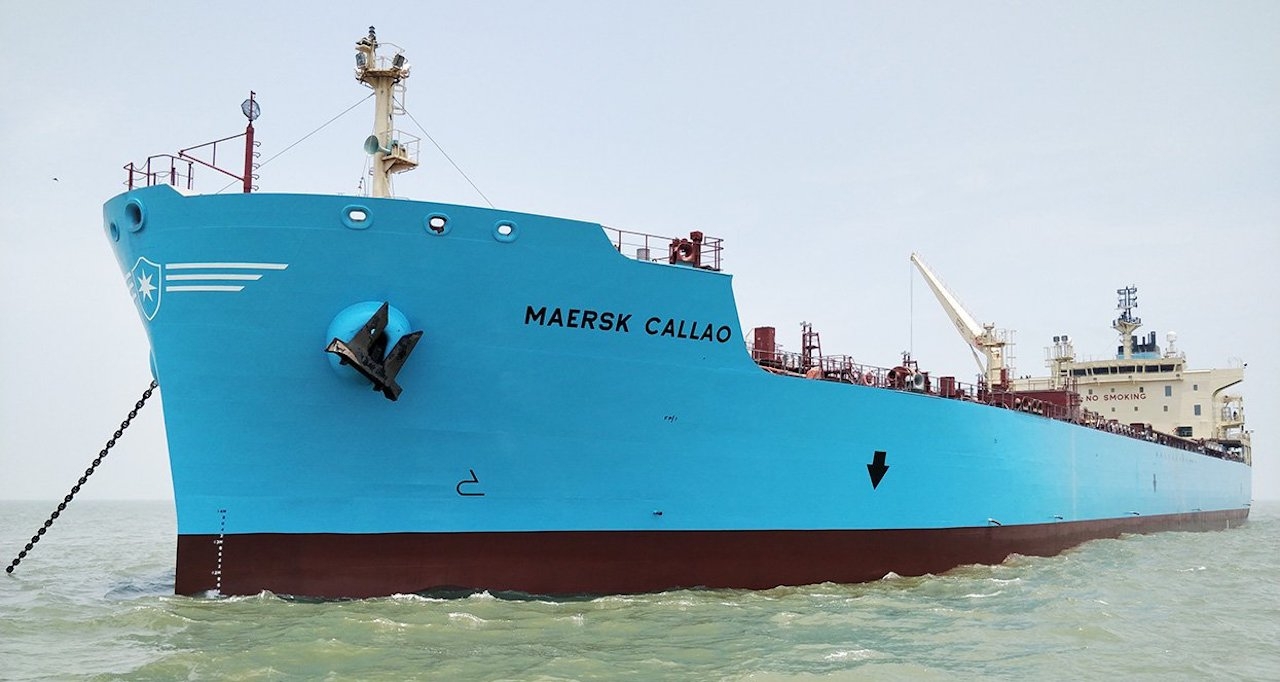 The 50,000DWT Maersk Callao is the third in a series of nine tankers ordered in a US$300 million contract in 2015 to be delivered this year.

Another two are scheduled for completion in 2019.