Written by Baird Maritime on February 23, 2018. Posted in Tanker World. 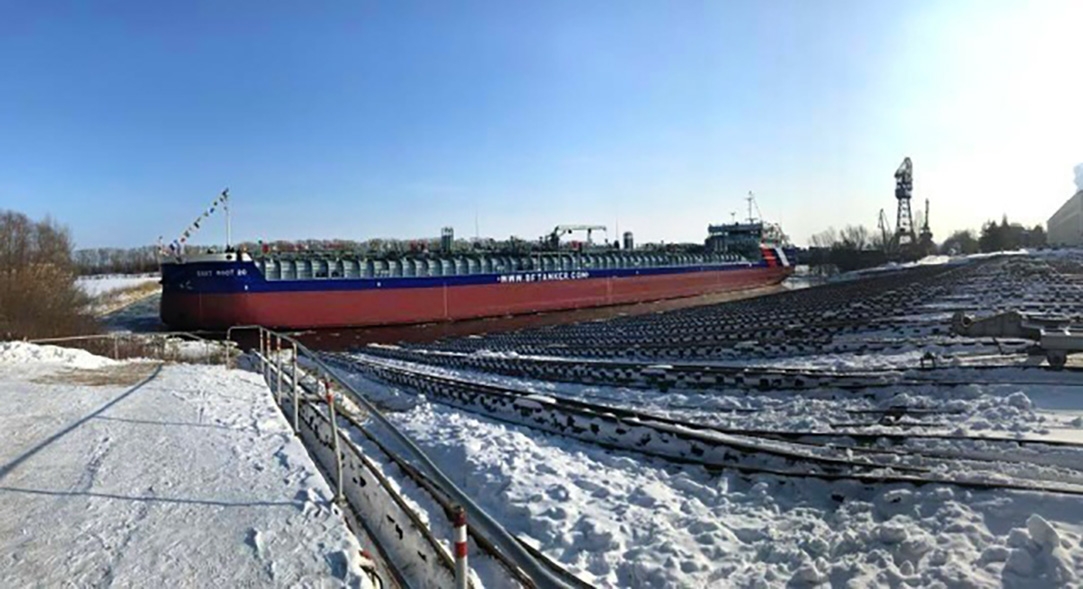 They were designed for sea and river transportation, including the Volga-Don Canal and the Volga-Baltic Waterway, of crude oil and petroleum products.