Written by Baird Maritime on May 7, 2018. Posted in Tanker World. 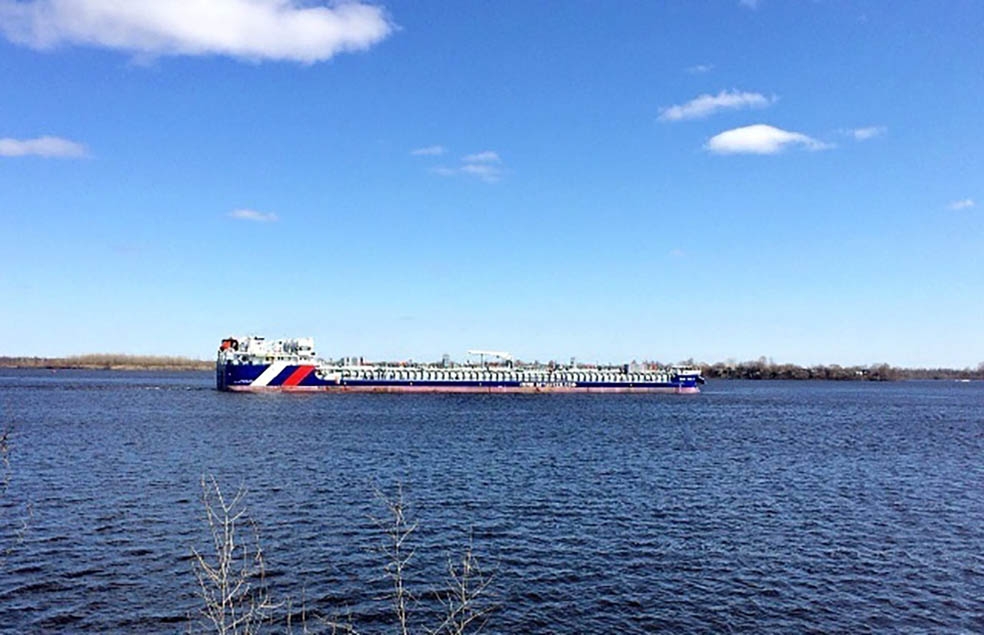 Five tankers were ordered under a tripartite agreement between the Russian shipyard, State Transport Leasing Company and BF Tanker in December 2016.

The final vessel Balt Flot 20 was launched in February and has undergone mooring and sea trials.