Written by Baird Maritime on April 6, 2020. Posted in Tanker World. 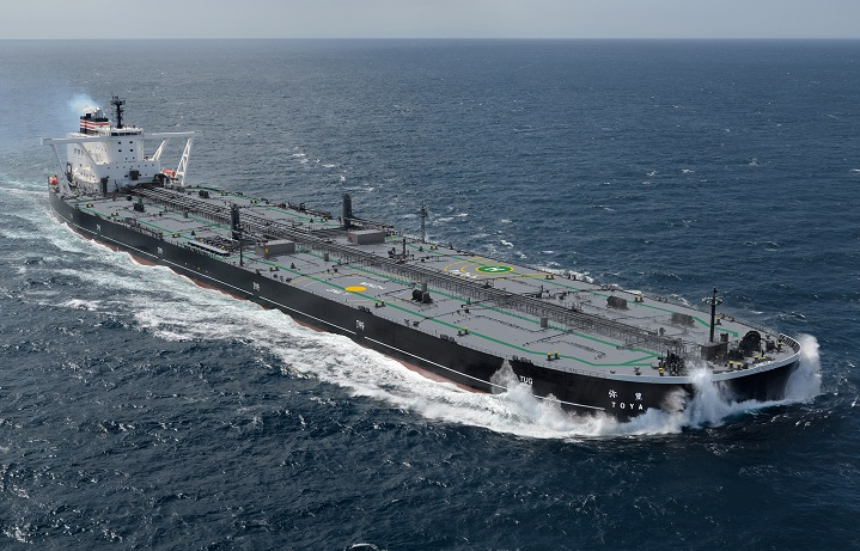 The ABS-classed Malacca max vessel, which has been named Toya, will be used to transport crude oil between the Middle East and Japan.