Written by Baird Maritime on October 20, 2017. Posted in Tanker World. 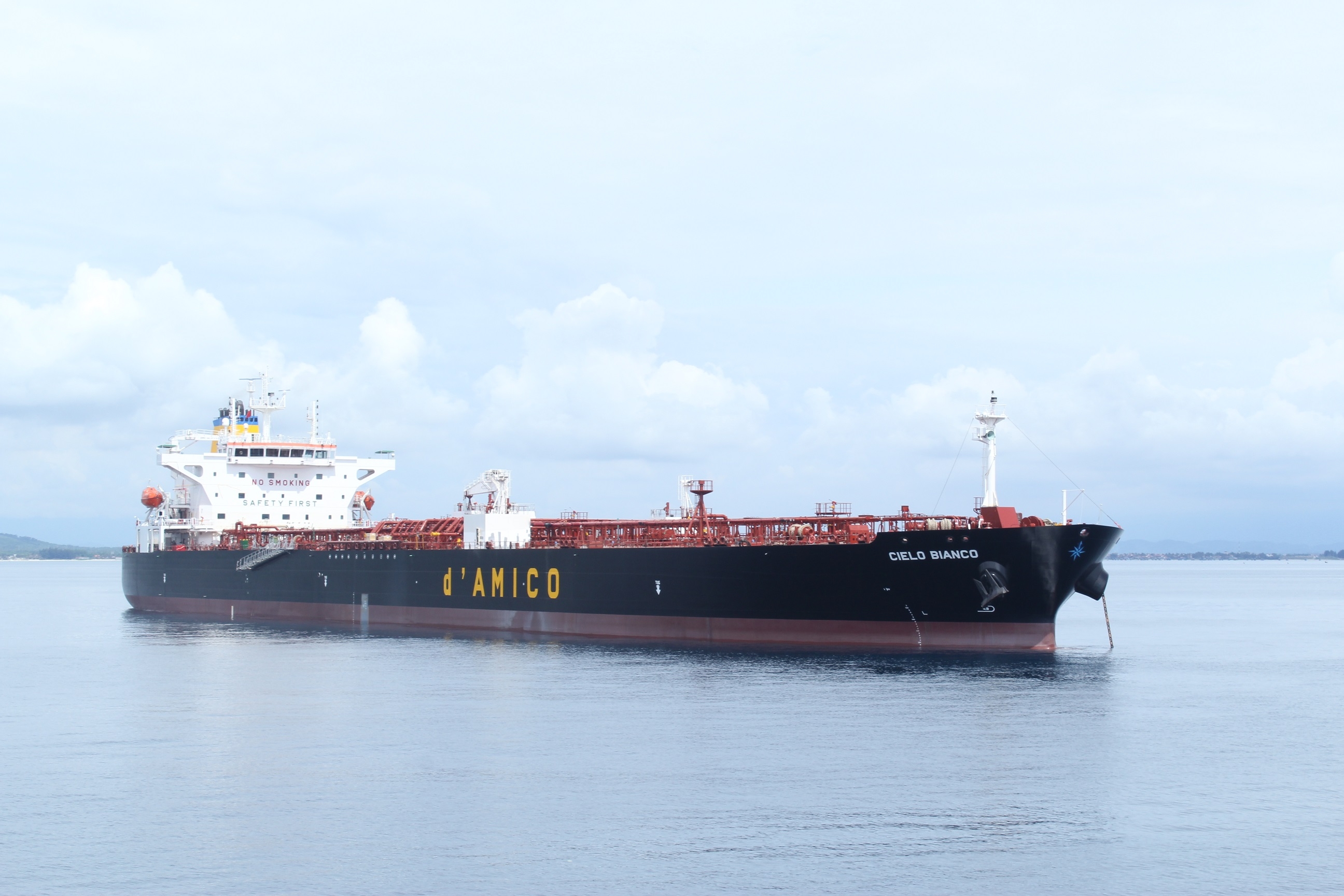 The 75,000-tonne ecologically friendly vessels, which cost US$131 million, are 228 metres long and 36 metres wide. Relative to similar vessels, they benefit from a higher cargo capacity, and lower fuel consumption and CO2 emissions, according to the owner.

The three oil/product tankers, named Cielo Bianco, Cielo Rosso and Cielo di Rotterdam, bring to thirteen the total number of ships built by the d’Amico Group in Vietnam over the last three years, representing a major component of a new construction plan for a total of 22 vessels, representing US$755 million dollars in investment.

Two out of the three ships launched will be delivered by the end of 2017, followed a third one at the beginning of 2018. Another three sister vessels of those launched yesterday will be delivered to d’Amico International Shipping during 2018.