Written by Baird Maritime on March 17, 2021. Posted in Tanker World. 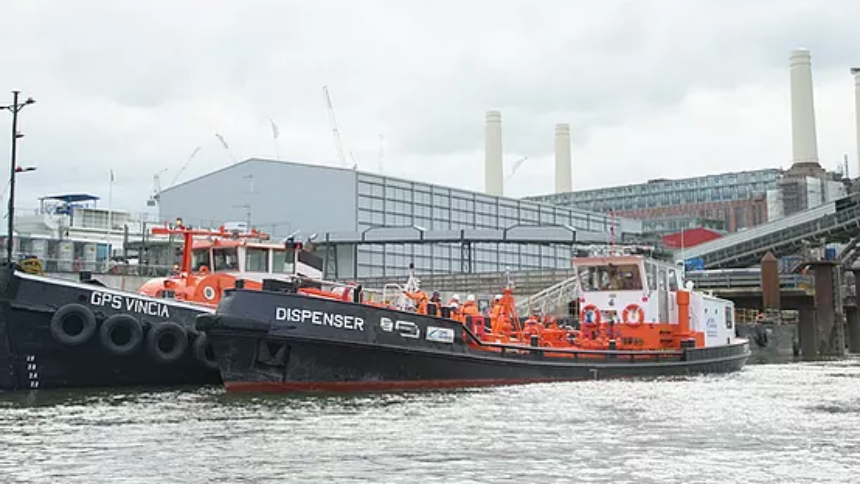 GPS will utilise a converted barge to supply a specially developed HVO diesel that is expected to help reduce London’s carbon emissions by as much as 3,861 tonnes every year. The fuel was developed by local firm Green Biofuels and is also currently being used to power GPS’ own fleet of tugs.

Independent tests have shown that the Green Biofuels HVO diesel can ensure particulates and NOx reductions of up to 85 per cent and 30 per cent, respectively, compared to other HVO fuels.

The barge will load the diesel directly from the Stolthaven Dagenham terminal to remove the need for on-road delivery tankers in the supply chain.